NALS calls for London-wide scheme with a single set of fee rates as number of schemes in the capital and overall in the UK continues to balloon. 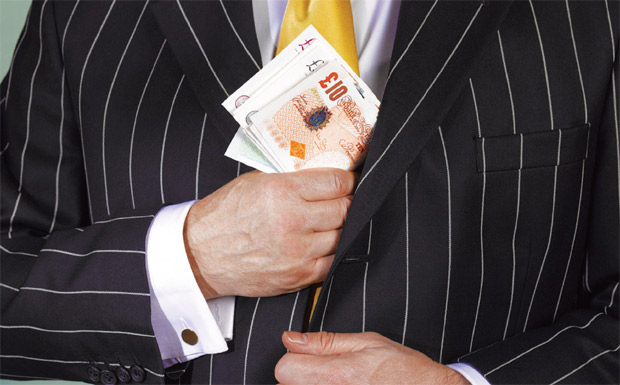 In November last year The Negotiator revealed that the number of selective licensing schemes in the UK had swollen to 533 with a further 25 in consultation.

But now the ‘lottery’ of fees that landlords face has also been highlighted, this time by the National Approved Lettings Scheme (NALS).

Based on research it commissioned from independent information service London Property Licensing, NALS reveals the costs faced by many landlords in the capital to license their properties.

It says these rising costs will force even more landlords out of the market, causing more pain for agents.

For example, NALS says the licensing fees for a three storey House in Multiple Occupation (HMO) with five unrelated occupants can range from £125 in the City of London to £2,500 within Lewisham.

Faced with dwindling central government funding, councils also appear to be ramping up their licensing fees both for HMOs and selective ‘all property’ schemes.

The London Property Licensing data reveals that in 23 of London’s 33 boroughs licensing fees are over £1,000 for HMOs.

NALS is calling for a single, London-wide licensing scheme to “cut the administrative burden on landlords and introduce efficiencies across the sector”.

“If we want to improve the PRS for all, we need to see a more joined up approach, with a light touch, streamlined licensing scheme for London,” says Isobel Thomson, Chief Executive of NALS (pictured, left).

“This would help to minimise operating costs and keep fees to a more reasonable level.”