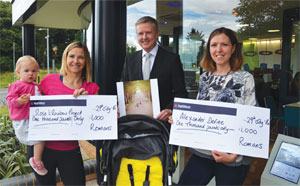 170 entries were submitted to the Local Picture; a recent photography competition run by Romans, which showcased why their area is so great to live in.

As part of the competition prizes, Romans donated £5,000 to local charities and community groups picked by the winners, who received John Lewis vouchers to keep for themselves.

Amanda said, “We’re really delighted to be here receiving a prize for our photograph. It was a complete surprise because my friend Wendy entered the photo and it was such a lovely surprise to hear that it had won!”

Wendy said, “We’ve been friends for a while, we were part of the same NCT group, and Amanda set up a photography business and I set up a running buggies business. She took some photos for me and the judges kindly chose ours!” 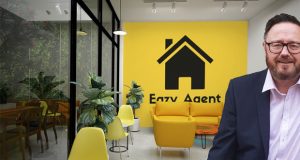