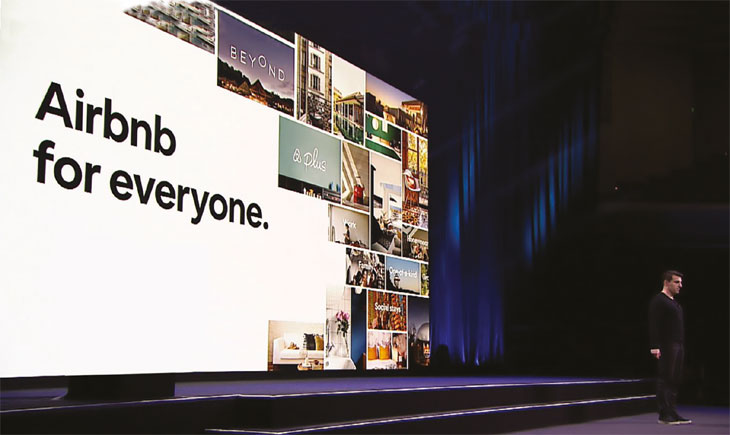 “It is becoming a real problem, especially in city centres where owners – and tenants – are sub-letting via Airbnb and similar services. Occupiers often complain about groups, usually younger people, being rowdy and partying until the early hours, causing damage to communal areas and just being a nuisance.”

For many owners of long leasehold flats this has caused huge problems with managing agents alleging that such lettings are in breach of the lease. Freeholders and their agents have then pursued the owner for breach of lease and claimed recovery of all their costs.

Ian added, “The starting point is to look at the lease and see what provisions it contains in respect of sub-letting and the use of the property. Most leases have restrictions as to sub-letting or use. “The freeholder can apply to the First Tier Tribunal for a determination that the leaseholder is breaching their lease under section 168 of the Commonhold and Leasehold Reform Act 2002.”

Various cases have been to the First Tier tribunal with no consistency of decisions. However the Upper Tribunal in Nemcova v. Fairfield Rents Limited [2016] UKUT 303 (LC) has now offered some guidance.

In this case, the lease allowed sub-letting but provided that the premises must be used “as a private residence.” While the Upper Tribunal made it very clear each case is fact specific, it supported the decision of the First Tier Tribunal that short term lettings arranged by the leaseholder were a breach of covenant.

Ian adds, “In so determining the tribunal at both instances was satisfied that short term lettings via Airbnb were not such that the occupants were occupying as a private residence, which the tribunal accepted essentially meant as their home.

“If you own a flat and sublet it, you need to ensure you are complying strictly with the terms of your lease. If you then become aware that your tenant is subletting it is critical that you take action to prevent you being challenged by your freeholder.

“The flat owner, if successfully pursued by the freeholder for breach of lease, may end up having to pay all of the freeholder’s costs to ensure they avoid forfeiture, i.e. losing the ownership of their flat.” 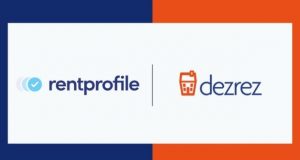 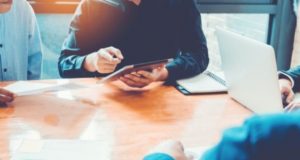 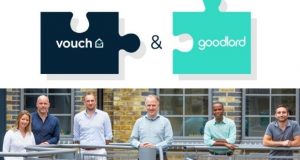