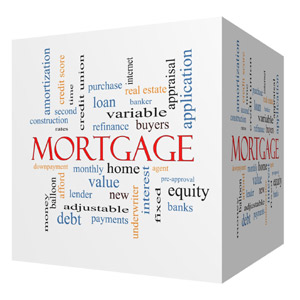 Estate agents report that there has been a significant increase in the number of buy-to-let investors attempting to push sales through before this Friday’s stamp duty deadline.

Landlord investors are naturally keen to beat the 1st April deadline, after which they will pay an additional 3 per cent above existing stamp duty rates on buying a buy-to-let property.

Some 85 per cent of estate agents reported an increase in the number of buy-to-let investors looking beat the stamp duty changes on second homes in February as demand for housing hit a 12-year high, with an average 463 house hunters registered per member branch, according to the NAEA.

Mark Hayward, Managing Director of the NAEA, commented, “It is evident from February’s report findings that we’ve seen a real sense of urgency from landlords trying to complete on sales ahead of the stamp duty reforms. However, the mounting pressure and increased demand for housing has meant that first time buyers have had to compete with landlords for property and as a result they have lost out.”

Many housing market analysts expect the new buy-to-let tax measures to dampen demand for buy-to-let investments in the near term, while there is every chance that some landlords will opt to sell up ahead of the changes being introduced.

But if there are fewer buy-to-let properties available as a result of the tax changes, as well as concerns over Brexit and global economic uncertainty, thereby creating a squeeze on the market, there is every chance that this could result in higher rental rates as landlords seek to compensate for increased costs.

“If investors and landlords are put off purchasing new buy-to-let properties, this can affect the supply of properties in the rental market which is likely to push rents up,” said Wayne Treveil, CEO of Tenants Plus.

Research by the Centre for Economics and Business Research found that rents are set to rise by 28 per cent over the next 10 years on the back of greater demand. By 2026 some 7.2million households in England and Wales are estimated to be privately rented; this is around two thirds more than now.

“Given the continued imbalance of demand and supply in residential housing, and the growing population in the UK the rentals market will continue to offer relatively strong returns to investors,” said Marcus Whewell (right), CEO of The Guild of Professional Estate Agents. 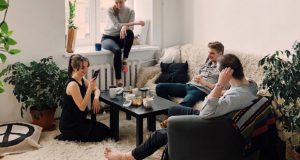