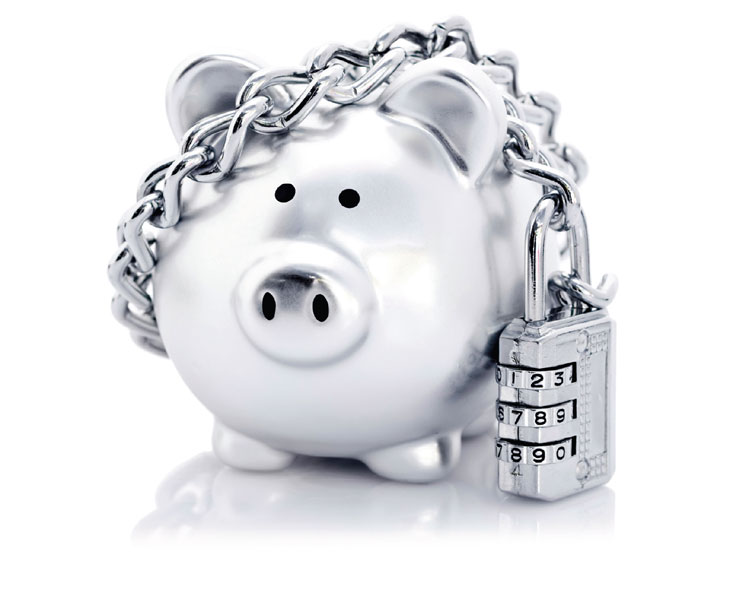 You may not realise or remember it, but there was a time when tenant deposits were the industry hot potato of the day. Discussed inside parliament and campaigned on outside it, the outcry led to new regulations forcing landlords to lodge a tenant’s deposit with one of three approved protection schemes.

Fast forward to now and, despite it supposedly being common practice to protect deposits, there are still landlords who don’t know – or don’t care – about their responsibilities.

Browse within the online chatrooms and you’ll find a small but significant number of wide-eyed landlords wondering either why they can’t evict a tenant or how they came to lose a deposit dispute.

A recent example this year included a landlord who tried to evict a tenant for anti-social behaviour – an accusation the tenant denied – only for the tenant to discover the landlord had failed to protect his deposit and, therefore, was unable to evict him straight away.

It’s not an uncommon problem. Research by the Centre for Economic Studies (CEBR) revealed earlier this year that £514 million worth of deposits is currently not protected and that some 284,000 or 16 per cent of landlords in the UK have not placed their tenants’ deposits with out of the three schemes.

These are the Tenancy Deposit Scheme (TDS), My Deposits and Deposit Protection Services (DPS). All three offer both insurance-led services, where the deposit is held by the landlord who in turn is insured should they not be able to return it, and custodial ones.

Custodial schemes require the deposit to be placed in a bank account run by one of the schemes, and the deposit is only returned once the landlord or letting agent is happy the terms of the tenancy agreement have been met.

When a tenant, landlord or managing agent can’t agree on the how much of a deposit is to be returned then each of the schemes run its own dispute services.

Keep records of conversations: many disputes are settled on how much of the paperwork supports the claims and counter claims of the parties. Suzy Hersham, MyDeposits.

“We only get involved when a deposit is protected under a custodial arrangement and we hold the money on behalf of all the parties,” says Suzy Hershman, Head Adjudicator at My Deposits. “But we don’t if it’s been arranged through our insurancebased scheme.” Hers, like her competitors, are schemes for tenancies in England, there are separate, but similar, schemes for both Scotland and Wales.

“Properly qualified and trained letting agents now understand their responsibilities – and so they should after nine years of the dispute resolution running,” says Ben Beadle, Head of Customer Service at TDS. “

And I think that the landlords who are signed up with letting agents or managing agents are usually happy to let the professionals manage the different aspects of the tenancy on their behalf.

“So it is more likely to be DIY landlords who land up in trouble because they have been operating for years and don’t feel the law applies to them, and therefore don’t lodge their tenants’ deposits with us.”

Our dispute service means that both landlord and tenants can be happy that there will be a fair, free and accessible resolution to any tenancy issues. Julian Foster, DPS.

But Julian Foster, Managing Director of DPS, believes that the three schemes’ efforts are starting to change the behaviours of the different players in the market.

“Our dispute service means that both landlord and tenants can be totally happy that there will be a fair, free and accessible resolution to any tenancy issues,” he says.

“There can be no doubt that its very existence affects behaviour during tenancies as both parties know that they will be held accountable for their behaviour.

Julian says that, as well as communicating with landlords on its databases, DPS also does everything it can to make sure there is a greater awareness of the benefits and regulations of deposit protection.

“We do this by attending events, reaching out through the media and working with our partners across the industry to get the message across.

“As a result, only a tiny proportion – two per cent – end up in a dispute. We work hard to make sure that tenants and landlords understand their responsibilities before, during and after tenancies, and help ensure communication remains strong throughout.”

All this is taking place against a background of increasing numbers of landlords entering the market. Latest figures from the HMRC indicate that there are currently 1.75m landlords in the UK and during the most recent 12-month period that it looked at, numbers were up seven per cent.

One of the most crucial areas of compliance, and one where many landlords and sometimes even letting agents don’t understand is the 30-day rule. This is how many days you have to lodge a tenant’s deposit with one of the schemes, after which there are penalties.

Letting agents who fail to do this are likely to incur penalties for their landlord clients. These can be unlimited but are usually calculated at three times the deposit taken.

And Section 21 evictions can be a pain too if the deposit hasn’t been lodged properly or the prescribed information has not been provided (such as where the deposit has been placed), also within 30 days.

The process of eviction is both much longer and more expensive to attain if these two requirements haven’t been satisfied. This is because the law changed on the 1st October last year. Within the Deregulation Act 2015, which treats lettings agents as if they were landlords, made it law that no Section 21 notice can be served on a tenant “if the initial requirement as to protection of deposit has not been met”.

For example, if a tenant is being evicted for causing damage to a property but it’s discovered that their deposit has not been placed with a scheme in time, the deposit will have to be returned to the tenant regardless of the damage they may have caused.

According to Suzy Hershman of My Deposits, her records show that at least 40 per cent of all her disputes are about cleaning. “But as I go around the country talking to letting agents and landlords, they say at least 60 per cent of disputes concern cleaning.

“Remember that only three to four per cent of all tenancies end in a dispute so the landlords often have disputes over cleanliness but they work them out directly with the tenants, and they don’t make it through to us.”

Figures from DPS, on the other hand, show damage to property contents is the most common reason for disputes arising, followed by cleaning then redecoration, rent arrears and gardening.

Research by TDS reveals that there has been a small increase in the number of disputes its scheme handles, up from 0.8 per cent of deposits to around 1.2 per cent.

“This may not sound like a huge increase but remember that we handle around 12,000 cases a year,” he says.

Disputes have been changing in another way, says Ben. “The main shift has been away from more frivolous disputes where landlords and tenants are in dispute over minor matters and small amounts of money, towards meatier ones involving larger sums – and serious issues,” he says.

All the schemes agree that the next most important reason why disputes arise is poor tenancy agreements. This is when, all the schemes tend to suggest, do it yourself landlords use either ‘off the peg’ agreements or old ones that aren’t specific enough.

For example, if a tenancy agreement doesn’t set out who is responsible for keeping a garden tidy and the grass mown and the tenant moves leaving it is a mess then it’s difficult to recoup the cost of having the jungle hacked back by a gardener. The tenants will simply say it wasn’t their responsibility.

Also, keeping records of conversations both via telephone and email with tenants is also incredibly important, says Suzy Hershman.

“Many disputes will be settled on how much of the paperwork supports the claims and counter claims of the tenant, landlord or agent,” she says.

Most letting agents and landlords now use inventories before and after tenants move out to record a property’s condition and help prevent deposit disputes. But Ben Beadle is getting worried there is too much tick boxing going on in the industry.

Qualified letting agents understand their responsibilities, it’s more likely to be DIY landlords who don’t think the law applies to them who land up in trouble. Ben Beadle, TDS.

“It’s great that everyone’s doing inventories but sometimes we find they are too factual and only record what’s in a flat, and don’t contain enough detail about the condition of the apartment and its fixtures, fittings and furniture,” he says.

“So if an inventory just says a flat has four dining chairs but doesn’t say what they’re like then, if the tenant moves out and the chairs are damaged, how can we know if it was their fault?” 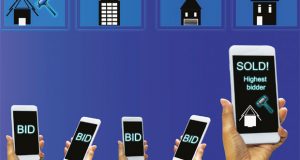 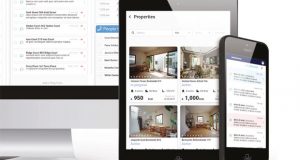