Sign in or Sign up
The essential site for residential agents
Home » Features » Say ‘no’ to more legislation!
previous next
Regulation & Law

Say ‘no’ to more legislation!

At the risk of being accused of beating the same drum again and again this article is a continuation from last month, says Frances Burkinshaw, I make no apology for making the same points again. 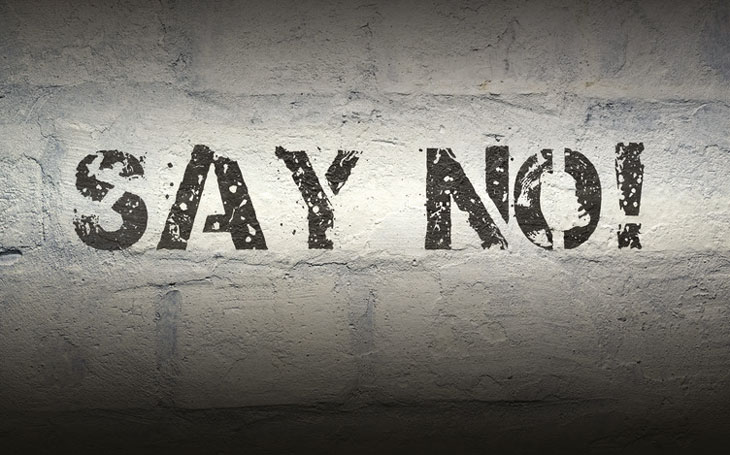 It is probably the same for all walks of life but it seems to me pointless bringing in legislation without proper consultation. I know that this happens with residential lettings – does it happen elsewhere? I’m sure it does. Government says that it consults but does it listen? Does it only listen to those who shout loudly enough – if so we must SHOUT, SHOUT, SHOUT!

There is so much talk about ‘minimum 3 year tenancies’ to help tenants have security. Talk about tenants who fear having to leave after their initial six month Assured Shorthold Tenancy. Let us be clear once and for all: under current legislation THERE IS NO MINIMUM TERM AND NO MAXIMUM TERM FOR AN AST. The six month AST is a fallacy brought about by years of bad advice. (A landlord, however, cannot serve notice on a tenancy until four months of a tenancy have elapsed. This doesn’t mean, however, that a tenant cannot have a three month AST and leave at the end of that – if that is what they want.)

When the Housing Act 1988 introduced ASTs most people taking these tenancies were those who were house-hunting or not planning on renting permanently. They did not want to tie themselves into a longer term so six months suited them well.

As house prices rose and buy-to-let was created, a completely new market appeared but still the six-month AST was the norm for most agents and landlords. If, however, a landlord OR tenant had wanted a longer tenancy – say of three years – they could negotiate it then as they can now. I can assure you that no landlord wants a good tenant to leave; indeed quite the opposite. Voids do not create income, only outgoings.

Without a doubt it is a good idea for all parties to start a tenancy with the possibility of bringing it to an end if it no longer suits their needs. No tenant wants to be lumbered with a longer fixed term if they need to move and no landlord wants to be stuck with a ‘bad’ tenant.

Proposals being put forward include minimum three year tenancies with either party being able to terminate at six months. Thereafter only the tenant will be able to give one month’s notice – not the landlord! What is fair about that? Proposals also include abolishing Section 21 notices – this would mean that landlords could only seek possession of a property if the tenant misbehaves! What is fair about that?

There is no minimum term and no maximum term for an AST!

To have a break clause at 6 months will not suit everyone – what if the landlord needs the property back after 10 months? He would have to serve notice at six months or be stuck with a permanent tenant. This is all completely unworkable.

There would also have to be so many exclusions such as students, landlords working overseas and needing to return home, retirement homes, houses to be sold – the list goes on and on.

WHY IT WON’T WORK

The accent over recent years has been on fairness in business; contracts between parties need to be fair particularly for the consumer. Many landlords, however, are not big business people; many have one or two properties as investments as part of their portfolio for pension purposes. There has been so much legislation recently that most are already probably in breach of a law without realising it. If yet more draconian laws are introduced the supply of rented accommodation will, without doubt, drastically reduce. The only people who will then suffer will be tenants, unable to find a suitable home at a realistic price.

Personally I am feeling quite sad at the moment. We purchased a property 6 years ago – a complete wreck. We took months to virtually rebuild it but were thrilled with the result. We put up a ‘To Let’ board and within about 30 minutes we had an enquiry, a viewing and prospective tenants. We – and they – wanted a year to start with; then we agreed on a further year with a small rent increase. They loved living there but had dreamed of owning their own home – out of the question for them at that time. We then agreed on a further three year term with small rent increases written into the agreement.

That term ended on the 31st July this year. Our tenants had managed to save a deposit and buy a small flat in a country village – I am thrilled for them but so sad for us. They left the property in excellent condition; almost as it was five years ago when they moved in.

I now have a young couple with a two year old moving in; they want a long let so we have agreed a three year tenancy. The little boy will go to school nearby and they want a ‘home’; I want a good tenant who will stay long term and look after my property.

And all of this is under current legislation.

I know, from my experience of being a letting agent, that most landlords are like me; honest and decent people. Why is it that it is always the bad ones who give us a bad name? We, the good guys, must stand up and be counted!

Education is all that is needed. Let Government pay for a massive advertising campaign explaining what can and can’t be done and let’s leave legislation alone.