Sign in or Sign up
The essential site for residential agents
Home » News » Agencies & People » Sell your home for £1????

The average estate agency fee for selling a London home now stands at almost £9,400, according to Portico London Estate Agents, as it launches #sell4apound.

Every home-seller instructing Portico as sole agent during April was entered into a prize-draw giving them a strong chance to save thousands and thousands of pounds, with the Portico fee reduced to just £1.

Robert Nichols, Managing Director, Portico.com, said, “Clearly, selling a home is more expensive than ever. The opportunity to save thousands of pounds on estate agent fees will appeal to Londoners and we’re really pleased to offer this as we celebrate our first birthday.”

Portico is also celebrating by the launch of a fixed-fee service for home sales. Every property that’s instructed between 1 April and 30 September that’s valued over £1 million will incur a fixed-fee of £10,000 per sale – saving customers around £10,000 in agent fees. www.portico.com/springsale 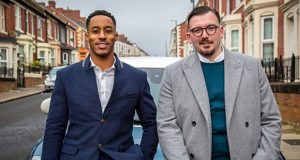 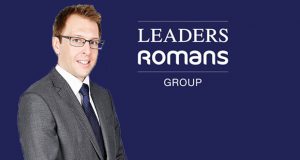 GUEST POST: Why lettings proptech had its moment during lockdown