The number of homeowners in England and Wales has dropped by almost 250,000 over the last five years. 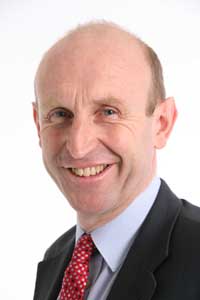 Labour’s new Shadow Minister for Housing and Planning, John Healey (right), has said that halting the decline in homeownership levels in this country is a major priority for the Labour party.

Fresh Government data shows that despite the introduction of various housing schemes, such as Help to Buy, the level of homeownership has fallen from 67.4 per cent to 63.3 per cent over the last five years, while the number of families living in the private rented sector has risen by 2.5 million.

Research by the Labour Party, based on official Government statistics, suggests that under the Coalition Government there was a 50 per cent decline in the number of young people owning their own property, with just 800,000 people under the age of 34 now owning their own home. This is owed in part to tougher mortgage lending conditions, a lack of house building and high property prices in some parts of the country.

Speaking to the press ahead of Labour’s annual conference in Brighton this week, Healey said, “Homeownership has declined each and every year since 2010 and the number of people getting mortgages and buying homes is 10 per cent less than it was in 2010. There are still hundreds of thousands on council house waiting lists and there are fewer truly affordable homes in housing associations. For people trapped in the private rented sector the landlords have been unleashed. There are low enough standards set in the private rented sector yet escalating rents.” 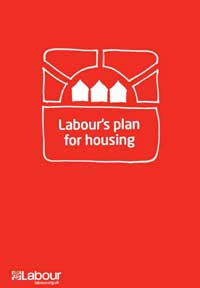 Labour needs a ‘credible’ housing policy to help make the party electable, as well as help solve the growing housing crisis, according to Healey, who was previously the Housing Minister under then Communities Secretary Hazel Blears, serving at Cabinet from 2009-2010.

Healey insisted that housing is the Labour Leader Jeremy Corbyn’s “number one policy priority” and that as Housing Minister he would do all he can to help boost homeownership levels across Britain.