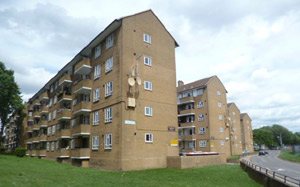 The British Property Federation (BPF) has welcomed proposals from the Government to regenerate some of the country’s most run-down housing estates, praising the Government for ensuring that “binding guarantees” will be put in place for tenants and homeowners, to ensure that their right to a home is protected.

The government has launched a package of measures to transform 100 housing estates across the country, including a £140m fund and the launch of an Estate Regeneration Advisory Panel, chaired by former Deputy Prime Minister Lord Heseltine (left).

Ian Fletcher, director of policy (real estate) at the British Property Federation, said, “There are some very old council estates that are in need of regeneration, but that process must treat existing residents fairly. The Government is therefore right to put some sorts of guarantees at the forefront of its policy and encourage a partnership approach.

“Communities need not only homes, but jobs, schools and green spaces and other leisure opportunities to create places people want to live in. If the Government gets this right it could be some of the best use of £140m it has ever spent.”

The Prime Minister’s announcement comes ahead of a report from property advisor Savills which will show the approach to regeneration could be a catalyst to the building of hundreds of thousands of new homes in London alone.

Mr Cameron said, “For decades, sink estates – and frankly, sometimes the people who lived in them – had been seen as something simply to be managed. It’s time to be more ambitious at every level.

The mission here is nothing short of social turnaround, and with massive estate regeneration, tenants protected, and land unlocked for new housing all over Britain, I believe we can tear down anything that stands in our way.”

Yolande Barnes (right), Savills Research Director, said, “Savills research shows is that housing estates can deliver more homes and be made into better neighbourhoods by re-integrating them into the wider street network and creating or repairing the streetscape.

“This creates more highly valued neighbourhoods. The signs are that new developments of ‘complete streets’ cost less to build than conventional estate renewal.”

However, not everyone is so supportive. Shadow Housing Minister John Healey said, “Any extra to help councils build new homes is welcome but Conservative ministers have halved housing investment since 2010 and are doing too little to deal with the country’s housing pressures.

“People simply won’t see this small-scale scheme stretched over 100 estates making much difference to the housing problems in their area.”

Brian Robson, policy and research manager for housing at the Joseph Rowntree Foundation charity, said it was true that poor housing and run down estates could trap people in poverty.

But he said he worried the government was relying too much on private investment, which risked “pushing people out of the places where they have roots.” 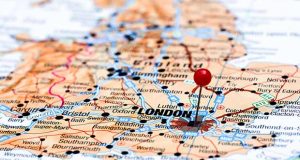 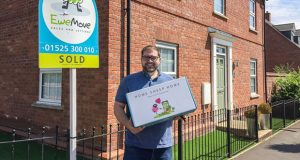 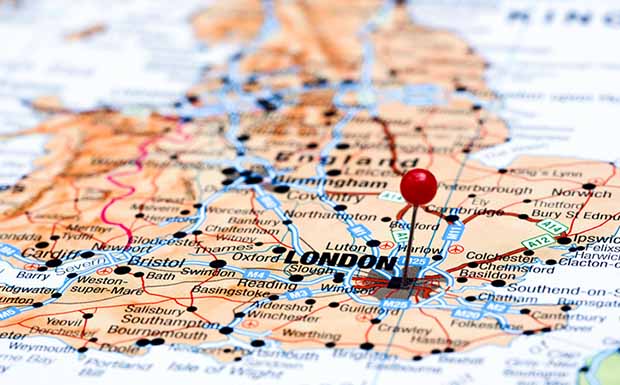