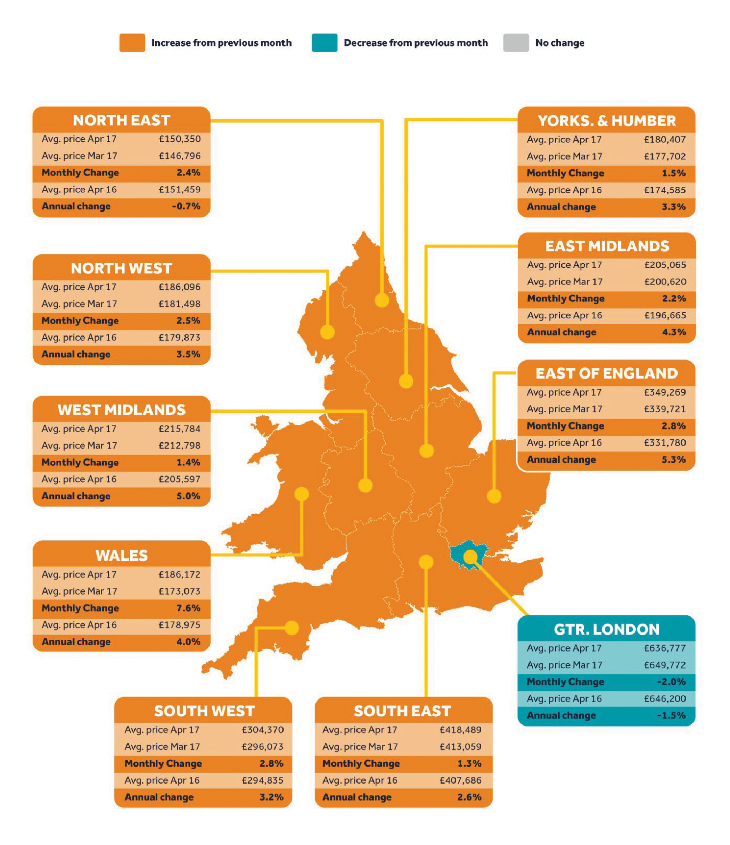 Positive noises coming from Rightmove’s latest report: a 1.1% (+£3,547) rise has pushed the national average to £313,655, exceeding the previous high of £310,471 set in June 2016. This has been driven by strong buyer demand, with the highest number of sales agreed at this time of year since 2007, before the credit crunch. While the run-up to an election creates a degree of uncertainty and often a pause in activity, this strong set of figures should help mitigate pre-election jitters.

Miles Shipside, Rightmove Director, said, “High buyer demand in most parts of the country has helped to propel the price of newly marketed property to record highs. There are signs of a strong spring market with the number of sales agreed achieved at this time of year being the highest since 2007. It remains to be seen what effect the run-up to the snap election will have, though any slowdown in activity will be counter-balanced by the market’s current fast pace. Indeed, in locations where choice of suitable property is limited, hesitation could mean losing out to others who still decide to act.”

“Increasingly stretched buyer affordability will continue to be a price moderator for sellers who are over-ambitious with their pricing, tempering the pace of price rises. Strong buyer activity this month has led to 10% higher numbers of sales agreed than in the same period in 2016. This large year-on-year disparity should be viewed cautiously as the comparable timespan in 2016 saw a drop in buy-to-let activity with the additional second home stamp duty. However, they are also up by 3.8% when compared to 2015. With the growth in household numbers and new-build supply struggling to keep pace, demand is strong and has led to the highest sales agreed numbers at this time of year since the heady pre-credit-crunch levels.”

Nick Leeming, Jackson-Stops & Staff Chairman, said, “Today’s figures demonstrate the blooming of a spring market which appears to be in good health as we see the highest number of sales agreed at this time of year since 2007. First-time buyers are once again underpinning the market, with demand for one and two bedroom homes pushing up annual asking prices by 6.5 per cent.

“The speed and efficiency of the market is also improving – it now takes 14 days less to sell a property than it did at the start of the year which shows that buyers, sellers, banks and solicitors are coming together to ensure the market continues to move. What a pity then that we may be risking this fantastic momentum with a snap General Election that could now result in buyers holding off making any snap decisions of their own until the results are known in June – the start of the traditionally quieter summer period.”

Kevin Shaw, National Sales Director at estate agency Leaders, added, “Our experience of the market last month very much mirrors the findings of Rightmove’s House Price Index: March saw a record number of new instructions for Leaders and was our second highest month ever for sales agreed. At the same time, with good levels of available stock, we carried out a record number of viewings. The forthcoming election is unlikely to have a significant effect on the buoyancy of the market. The underlying fundamentals are still in place and we are expecting seasonal activity to remain robust as we head into the summer months.” 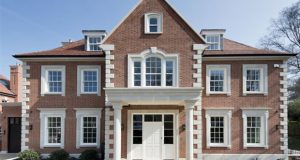 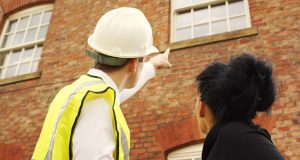 Surveyors ‘have been forgotten’ within government’s business aid packages