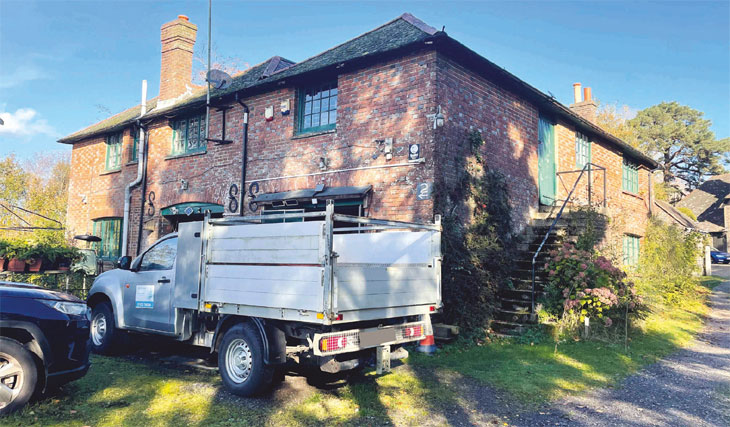 The independent auctioneer sprung into action as the new season got underway, with a mixture of properties to suit most budgets. 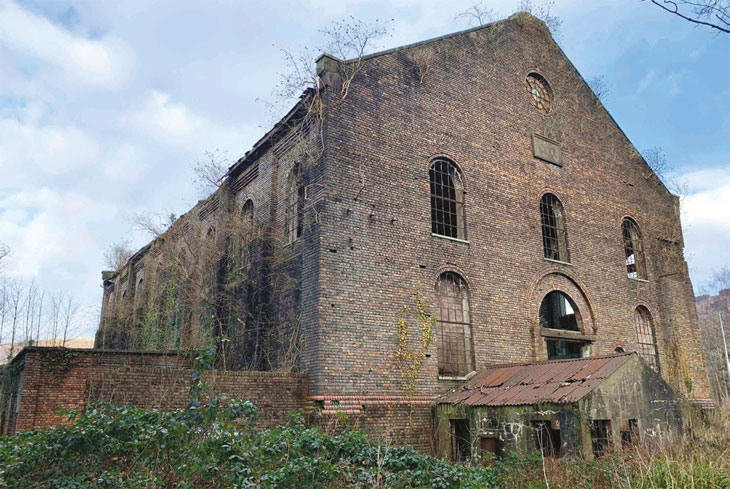 A former farmstead, with three cottages and various outbuildings near Haywards Heath, West Sussex, went under the hammer with a guide price of £900-950,000. Two of the cottages are occupied under regulated tenancies, producing just over £18,000 per annum, and a third was offered with vacant possession.

With the same guide price, a large thatched cottage near Faversham, Kent, has outbuildings and a holiday let on around three acres.

Guided at £750,000-plus, and currently let at £48,000 per annum, is a commercial and residential investment, with planning for two further flats, at Abbey Wood, London.

With the same guide price, a development site at the Esplanade, Ventnor, Isle of Wight, with views of the beach and English Channel, has planning permission for four town houses. 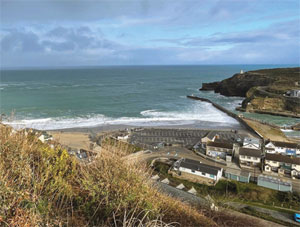 A Welsh colliery building which supplied the power for pumping and ventilating coalmining pits went on the market – the derelict former Rhonda Power House in Mid Glamorgan was guided at £55,000-plus.

Land with stunning views over the Atlantic and Portreath village on the northern Cornish coastline (right) was also on offer with a guide price of £45-50,000.