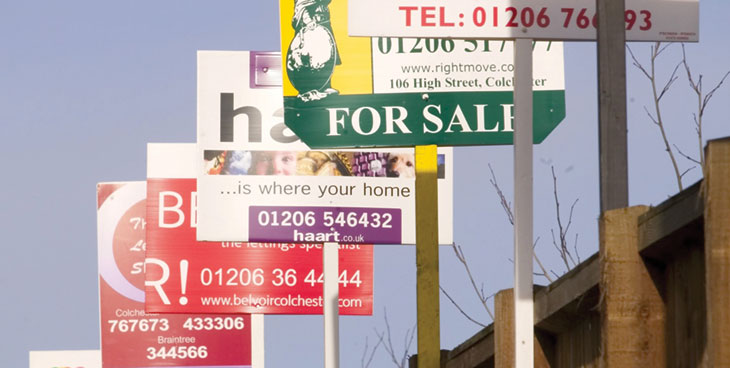 Leading estate agency group Spicer Haart says the UK’s high Stamp Duty rates are stifling the property market and should be abolished for an extended period to stimulate demand.

The comments by the company’s Just Mortgages operations director John Phillips follow figures published today by UK Finance that reveal a 7.9% drop in the number of home moving mortgages completed year-on-year during June.

“The stamp duty cut has worked for first time buyers but we need similar incentives for the rest of the market,” says Phillips (left).

“I would like to see an 18 month suspension of Stamp Duty across the board. This gives the market seven months or so before the Brexit deadline in March and a year afterwards to let things settle.”

Buy-to-let borrowing dropped the most alarmingly, down 19.4% year-on-year although re-mortgaging has increased, by 13.3% year-on-year.

“These latest figures show that the housing market is struggling, especially amongst home movers,” says Phillips.

“I think the main reason for this is not that people don’t want to move, but they are reluctant to because Stamp Duty is so high they are not prepared to shell out thousands of pounds just to move. So they are staying put.

“The UK economy needs people to move home because it has a positive knock on effect on so many other sectors. If the Government wants to fix this, it needs to make a bold statement.”