New analysis has revealed that you can get seven times more space for your money in Stoke-On-Trent in a comparison of some of the UK's major cities. 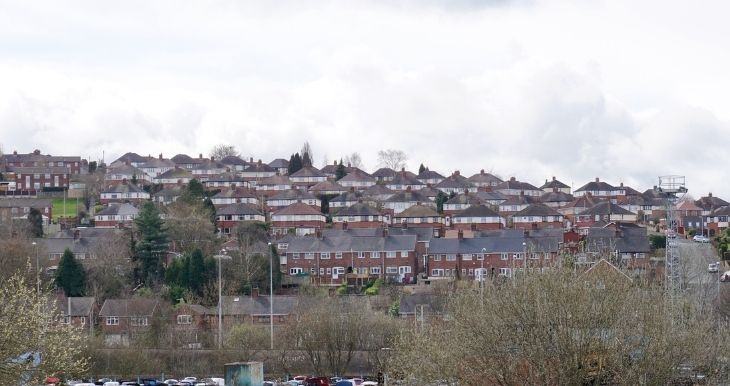 Properties in London are seven times more expensive per square metre than those in Stoke-On-Trent.

This is according to professional house buyer, Open Property Group, which carried out complex desk research to reveal that the Staffordshire city is one of the most affordable places to live.

Openpropertygroup.com Managing Director, Jason Harris-Cohen, said: “While the British public is used to seeing a house price that reflects the entire property package, knowing the actual cost per square metre is a far more effective way of evaluating value for money.

“Using this method, buyers can compare the price of a like-for-like size property anywhere in the country, without superficial factors in the equation, which is essential for buy-to-let purchasers or anyone looking to add value.”

According to Harris-Cohen, pricing per square metre isn’t just for investors. Following the pandemic, buyers continue to look for more space but potentially with the same budget as they seek extra bedrooms, bigger living spaces and a home office.

He added: “When put like that, it’s easy to see why people will continue to look outside of London and the South East for their next home.”

The research also found that, based on buyers with a 20% deposit and a mortgage up to 3.5 times their salary, Stoke-On-Trent is the second most affordable place to buy property, with Durham coming out on top.