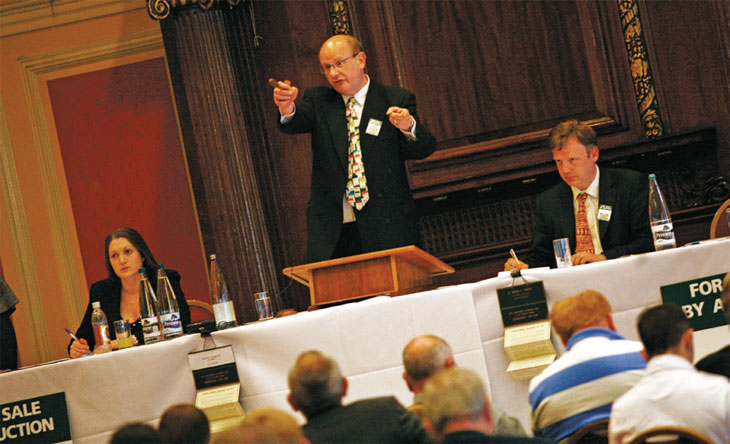 At the final sale of the spring and summer season, SVA Property Auctions, Scotland’s independent property auction company, sold 71 per cent of the catalogue, achieving total sales of just under £1 million.

A cluster of five properties in Dunfermline included a two-storey, traditional, 19th century villa in Abington, originally a bank premises with a five bedroom residence “above the shop”, also achieved a price significantly over the asking price, being guided at £90,000 and selling for £158,000.

Scottish Water, a stalwart of the auction programme, sold all four redundant properties they offered, allowing them to continue to channel returns on the sale of surplus assets back into development programmes.

Says Shaun Vigers, SVA Property Auctions Director and Auctioneer, “This was a successful auction not just in terms of the number of lots sold but also the strong prices achieved across the board. It also brings the first half of the auction programme to a conclusion with an overall disposal rate of 82 per cent, and revenue of over £7.2 million.”