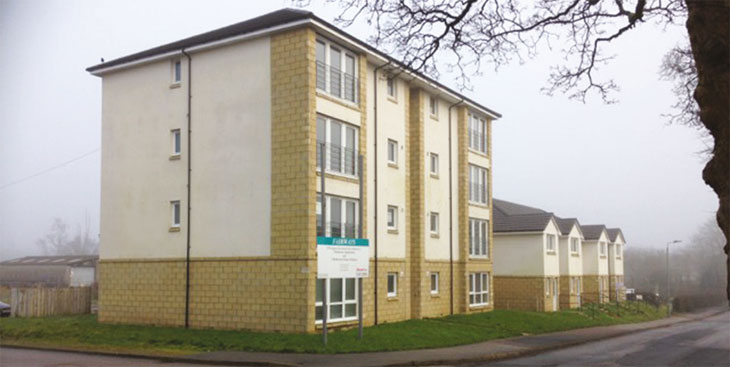 Lots for sale by the Scottish Government, included a new housing development with land at Fairways Drive in Dunoon.

The lot, an incomplete development of six flats, two houses and around 1.8 acres of land, sold for £450,000, almost double the guide price. Bought by a building company, it is expected that the flats and houses will be completed for sale, followed by the building of new homes on the rest of the site.

The March auction was one of SVA Property Auctions largest ever auctions. Shaun Vigers, auctioneer, said, “We had to postpone this auction because of the snow disruption and I am grateful to everyone who accommodated the change and turned out for the re-arranged auction in such large numbers.” 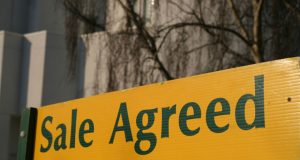 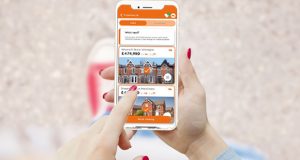