Tech control of your business 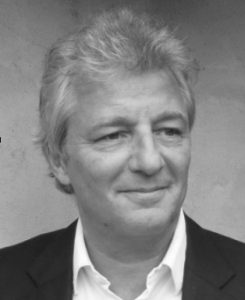 During my 38 years working as an agent I learned to appreciate why many smaller agents are resistant to change; if you’re not a corporate, trying new ideas can seem risky.

But I’m worried that the 80% of the industry who are small businesses are missing out on the new ideas coming out of the current growth in tech and online, and that too many small agents instead just put on their tin hats and fire well-rehearsed ripostes.

Historically, agents have pandered to sellers and landlords – those that pay the bills. But the whip hand is with, and the demand from, buyers and tenants.

My argument is that without the tech to reach and service the new generation of millennials, existing agents could well become invisible to them.

Without the tech to reach and service the new generation of millennials, existing agents could well become invisible to them.”

And it’s the larger agents – including the much-criticised Countrywide – that are moving to take advantage of new tech. No surprises there as they have the advantage of economies of scale, and the ability to swallow mistakes.

Back in the noughties, this enabled the bigger and corporate agents to benefit from the arrival of new ideas such as Rightmove and Zoopla back, and I fear the same is happening all over again. Some trainers and industry watchers give smaller agents less than five years to adapt.

As I have seen with my own eyes, there’s a lot going on among forward thinking agents and when I was an agent, my vision was to use staff to best advantage – it’s not travelling round letting people into properties that sells home. It’s no coincidence that Foxtons’ success was largely built on mining its database of ANYONE they’d ever been in contact with, and enabling their negotiators to concentrate on this.

They may not like being more office-bound, but using fixed costs more sensibly is part of the plan for some of these modernising agents.

The long tail of the resi industry, the small independents, needs to wag faster if it’s not going to follow the usual course – which is to watch the bigger agents guzzling the best bits. 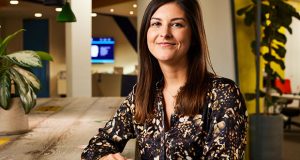 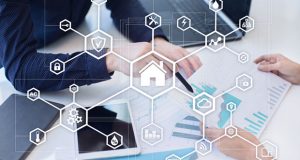 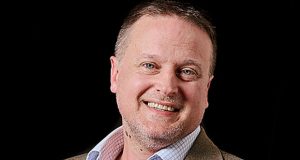