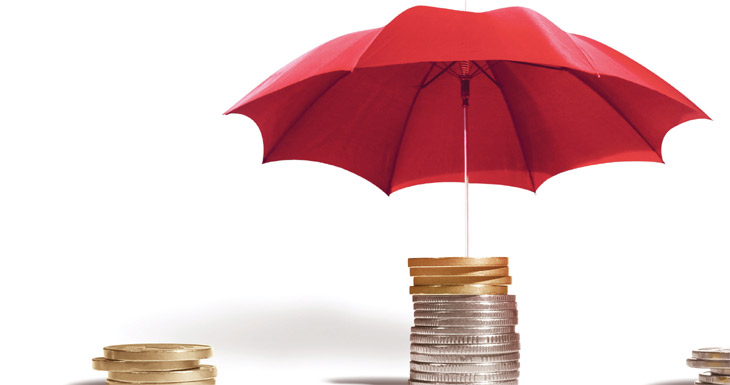 You may have noticed: many functions of government, once run by civil servants have been outsourced to third party organisations. Our industry is no different. When the government announced new laws to help protect tenants’ deposits back in 2007 rather than police it themselves, three bodies were licenced via a competitive tendering system to run schemes. These are currently the Deposit Protection Service, MyDeposits and the Tenancy Deposit Scheme.

All tenant deposits must now be protected by law following the 2004 Housing Act, which came into force on the 6th April 2007. It seems that not all tenancies comply with this requirement because while there are 4.4 million privately rented households in England and Wales, the three deposit schemes only claim a combined 3.2 million deposits. So clearly there may be some way to go.

Compulsory landlord and agent registration, which was recently introduced in Wales and may soon be introduced in England, may help solve this problem. Also, it means that agents now need to know about the different deposit schemes, particularly as they were recently extended to include longer-term ‘periodic’ tenancies as well as Assured Shorthold Tenancies. Here’s our guide to the tenancy deposit schemes covering England, Scotland and Wales.

But first of all, exactly what does ‘deposit protection’ mean? There are two types:

The tenant’s deposit is held by an independent protection service and only released back to the tenant at the end of the tenancy once both parties agree on the sum to be returned – i.e. in full or in part. If the two sides can’t agree then they are compelled to use the service provider’s alternative dispute resolution service (ADR). Its decision on a dispute is final. 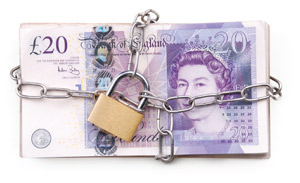 The tenant’s deposit remains with the landlord or agent (who pays a fee to register the deposit with the service) and if everything is OK at the end of the tenancy, the money is returned in full, assuming both sides agree.

But if they don’t agree, then the money is transferred to an independent bank account and a resolution process begins, managed by the deposit protection service in question. Finally, if the landlord or agent does not have the funds to pay the deposit (or does a runner) then the tenant’s deposit is paid in full by the insurer, which then chases the landlord or agent for the money.

Started: It launched in England and Wales in 2003. It then launched its separate Northern Ireland operation in 2013. It is also lead partner, providing operational services, in Safe Deposits Scotland.
Covers: England and Wales as well as a scheme in Northern Ireland branded under the TDS livery.
Size: Over 1.1 million deposits
Headquarters: Hemel Hempstead, Hertfordshire

Person at the top: Steve Harriott is Chief Executive, he joined TDS in 2010.
How it works: TDS started off as an insurance-based scheme but in November last year it got the green light to launch a custodial alternative, which will begin operation on 1st April 2016.
Why else you might choose it: One feature of TDS that sets it apart from its competitors is that it is a not-for-profit organisation which, it says, enables it to re-invest the money into its customer service. It has Investors in People and BSi certification and has won numerous industry awards.

TDS also donates funds to the TDS Charitable Foundation, which works to advance education about housing rights and obligations in general, in particular about best practice in the management of private rented housing; legal rights and obligations of those involved in the provision or management of private rented housing and using alternative dispute resolution.

Who owns it: TDS is operated by The Dispute Service. It was originally set up jointly by RICS and NFOPP.
Fees charged to agents: £9.25 per deposit if you are a member of ARLA, RICS or NAEA. £10.75 if you are member of NALS, The Law Society or UKALA. TDS operates a generous discounting scheme if you stick with them and keep dispute rates to an agreed level. This can be up to 60% off the published rates above.

We appreciate that there is more to life than deposit protection, so we make complying with the law hassle free, so that our customers can get on with their business. Steve Harriot, TDS

Person at the top: Julian Foster is Managing Director. He joined in February 2015 from parent company Computershare (see below).
How it works: DPS offers both a custodial service and an  insurance-based scheme and is the only service to currently offer both types. The insured scheme was added in April 2013.
Why else you might choose it: DPS supports charities working in the housing and private rented sectors, funnelling some £80,000 a year to good causes working in housing related issues.
Who owns it: The DPS’s parent company is Computershare, a large software company that specialises in providing employee benefits for companies such as share plans and registration, childcare vouchers and company governance services including the management of multiple legal entities. It has over 10,000 employees worldwide and is headquartered in Australia, although it has offices in London. It also has other subsidiaries that offer finance industry servicing (e.g. mortgages) as well as corporate governance and shareholder management.
Fees charged to agents: £9.50p per deposit although there are undisclosed discounts for agents registering more than 100 deposits to protect.

The DPS has a clear focus on our customers’ needs, we are constantly striving to innovate and we can be trusted because of our experience and independence. Julian Foster, DPS

Person at the top: Eddie Hooker is Chief Executive. Eddie worked at Legal and General and then launched his own insurance company, Hamilton Fraser Insurance (see below) in 1996, where he is also Managing Director.
How it works: Its offers an insurance-based deposit protection scheme but in November last year it also got the green light from the government to run a custodial scheme as well, which is due to launch in April 2016.
Why else you might choose it: MyDeposits won an award for its dispute resolution service in 2012, beating off competition for the gong from heavyweight organisations such as ABTA and LOCOG.
Who owns it: It is jointly owned by the National Landlords Association and Hamilton Fraser Insurance.
Fees charged to agents: Agents protecting a single deposit pay ‘as little as’ £10 although there are discounts for agents with more than 250 deposits to protect. 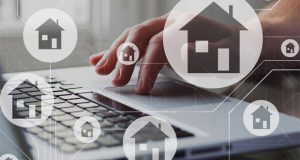