Inventories can help to avoid potential disputes between lessors and lessees, but tenants should be present at the check-out, says AIIC. 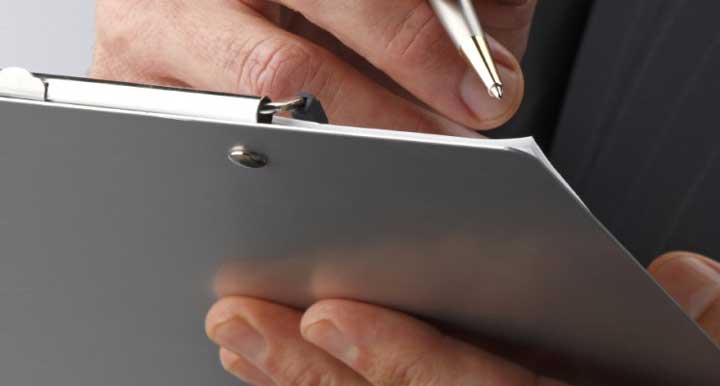 All agents will agree that it is good practice to have a detailed and accurate inventory completed at the start of the tenancy, and again when the tenancy ends, but tenants should be encouraged to attend the check-out in order to avoid potential disputes between both sides of the rental transaction, according to the Association of Independent Inventory Clerks (AIIC).

Tenancy deposits are often necessary to protect the landlord in the event of non-payment of rent or loss resulting from the tenant not complying with the terms of the tenancy agreement. Combined with a well prepared inventory, the landlord enjoys a much more risk-free tenancy. But end of tenancy disputes can often arise when the tenant disagrees with the recorded state of the rental property at the end of a tenancy in comparison to its condition when they first arrived, and find that they face having money deducted from their deposit as a consequence.

The AIIC believes that the number of potential disagreements between landlords and tenants could be significant reduced if more tenants were present at the inventory check-out.

The AIIC’s plea comes in response to data released by the Deposit Protection Service in July, which suggested that almost half – 48 per cent – of tenants had not attended their check-out, with many of these people – 46 per cent – insisting that they had either not been invited or were not informed of the date or time.

According to the AIIC, this is where landlords and their letting agents must ensure they are holding up their side of the bargain. After all, the adjudicators starting position is the tenants deposit belongs to the tenant, so if a landlord wants to claim for any part of the deposit, they have to prove the condition the property has changed beyond reasonable wear and tear since the beginning of the tenancy.

“We were disappointed to see that so many tenants didn’t attend check-out and that almost half of these non-attendees were not invited or made aware of the arrangements,” said Pat Barber (left), Chair of the AIIC.

“We are urging landlords and their agents to invite and remind their tenants about their Check Out. It is an extremely important part of the inventory process and a successful inventory can go a long way to reducing the likelihood of a dispute at the end of a tenancy.”

“As always, we advise landlords and letting agents to utilise the services of an independent inventory clerk in order to maintain impartiality and professionalism,” she added.