Sign in or Sign up
The essential site for residential agents
Home » Resources » The Apprenticeship: investing in future staff
previous next

The Apprenticeship: investing in future staff 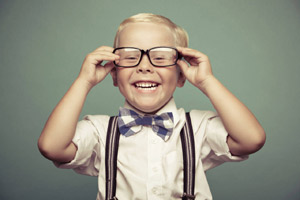 Employers who invest in apprenticeships are being invited to submit details of their apprentice programmes to the nationally recognised Top Apprenticeship Careers List 2015. The list, to be produced in association with the Daily Telegraph, will raise awareness of credible apprenticeships and celebrate the country’s leading companies within the most popular industry sectors, all whom are investing in young people today.

Sarah Garrett, Managing Director for Square Peg Media said, “Apprenticeships play a fundamental role to the future success of thousands of businesses today and so recruiting the best young people is essential. Through the Apprenticeship Careers List, we are looking to showcase some of the most credible apprenticeship schemes available. As well as demonstrating some of the excellent learning programmes available, we hope to raise awareness of the importance of apprenticeships for young people – not just as an alternative to University but also to reduce youth unemployment figures which in some parts of the country have reached an all-time high.”

The List highlighting the best employers of apprentices by industry will be announced in September, ahead of the Apprenticeship Careers Show in October. Also included is a separate SME section, allowing smaller companies to demonstrate their offering to apprentices on a smaller scale. Each category will be independently judged by a series of industry experts and former apprentices and there is no charge for companies to submit their details.

Last month, it was revealed by the Government that the term ‘apprenticeship’ will receive legal protection, meaning that any companies using it will have to support it with at least a year’s training and other requirements. Furthermore the government has pledged to create three million apprenticeships by 2020.

Skills Minister Nick Boles said: “If university graduates have their moment in the sun, so should people who undertake apprenticeships. Businesses know their value, so it’s high time they were recognised both by the public and in law as being equal to degrees.”

Sarah Garrett adds: “With three million apprenticeships to be created over the next four years, there has never been a better time for companies to stand up and demonstrate how they support the learning of young people within their organisation.”
Nominations are now open and the deadline for entry is 31st July. For further details about entering your company into the Careers Apprenticeship List 2015, please visit www.apprenticeshipcareers.co.uk 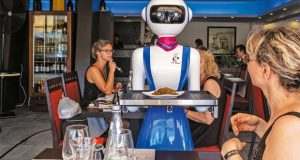 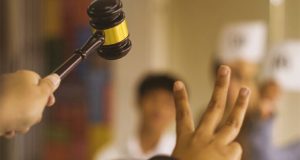 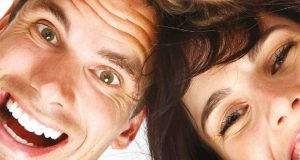