The Chancellor, George Osborne has now spent seven hours and 44 minutes of his life delivering Budgets. You have to admit, his quick-fire, punchy delivery is pretty good, even if the content is ot 100 per cent helpful.

The bad news is that despite deputations and pleas from the property industry, the Stamp Duty surcharge of three per cent, on buy-to-let property and second homes, scheduled to come into force on 1st April, will go ahead.

In some quarters, the fact that he has broadened its scope to apply to larger investors as well as private landlords, is a delight, for those with larger portfolios it’s a nightmare. The surcharge will also affect the emerging Build to Rent sector. So in creating a more level playing field across investors, he’s hitting the PRS as a whole, even harder.

David Cox, Managing Director, ARLA, said, “This is the third Budget which directly attacks landlords. The sector has been punitively taxed, with stamp duty on buy-to-let properties, mortgage interest relief and now capital gains tax changes. It’s an outright assault on the sector!

“In November, when Mr Osborne announced the SDLT surcharge, we described this as a catastrophic move. The news that larger investors will also have to pay the tax is even worse. Professional landlords play a vital role in providing rental stock to the market. Our members forecast that the supply of buy-to-let properties will now dwindle and supply will fall even faster.”

The money raised will, says Mr Osborne, go to funding community building projects. So, more money for new builds, less reason for investing in the PRS.

Capital Gains Tax is to be cut from 28 per cent to 20 per cent, but, critically, this cut does not appear to be applicable to residential investment property gains. Only the ‘main home’ remains exempt.

Some good news: Corporation Tax is to be reduced from 20 per cent to 17 per cent, but don’t cheer just yet – that’s ‘by April 2020’ not now. From April 2017, small businesses that occupy property with a rateable value of £12,000 or less will not pay any business rates. Currently, this 100 per cent relief is available if you’re a business that occupies a property (e.g. a shop or office) with a value of £6,000 or less.

There will now be a tapered rate of relief on properties worth up to £15,000. This means that 600,000 businesses will pay no rates.

Small firms and commercial premises stamp duty has a new tax regime from midnight tonight, higher rates at the top, lower rates for cheaper properties and a zero rate for properties below £150,000. This, said George, grandly, is “a big tax cut for small firms.”

Also good, but not stunning, news for businesses, Fuel Duty is frozen for the sixth year in a row, saving £270 a year for the ‘small business man’. Helping out with all those staff jollies as well, Mr Osborne has frozen the duty on beer, cider and spirits.

There’s rcomfort for people owning homes in flood hit areas – there are to be further increases in flood defence spending, with a £700m boost, paid for by increased Insurance Premium Tax – which goes up by 0.5 per cent.

Much was said about pensions and young people who don’t have them, so there’s to be more tax relief, more information on pensions and a lifetime ISA for younger folk, to help them save for their old age.

From April 2017, there will be two new tax-free £1,000 allowances – one for selling goods or providing services, and one for income from property you own. People who make up to £1,000 from occasional jobs – such as sharing power tools, providing a lift share or selling goods they have made – will no longer need to pay tax on that income. In the same way, the first £1,000 of income from property – such as renting a driveway or loft storage – will be tax free.

And on a comforting closing note, The Chancellor said, “We took action to avoid being powerless in the face of global storms. But the storm clouds are gathering again…” 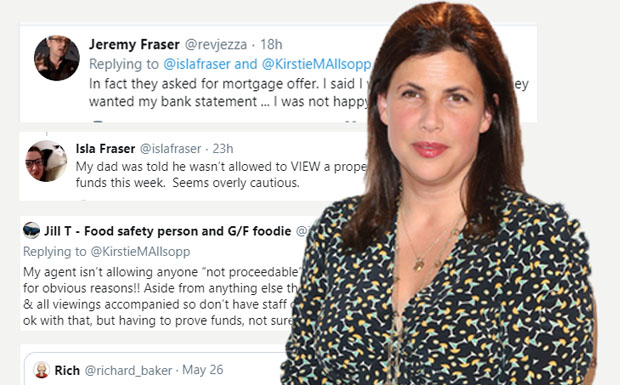 Ombudsman warns agents to be ‘upfront’ about new-build reservation agreements 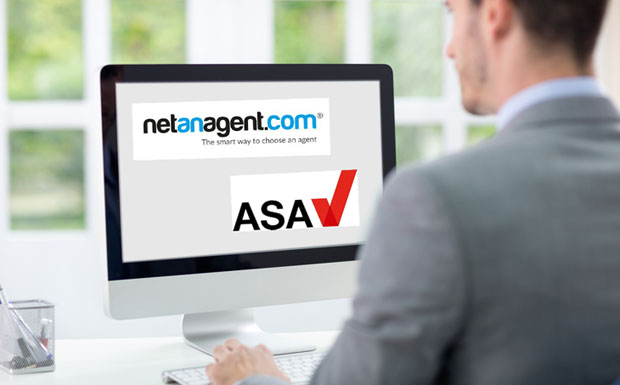