The Negotiator Conference proved to be the best so far! 17 excellent speakers presented to 350+ delegates on a broad range of topics around the theme of Regulation, Risk… and Rewards! 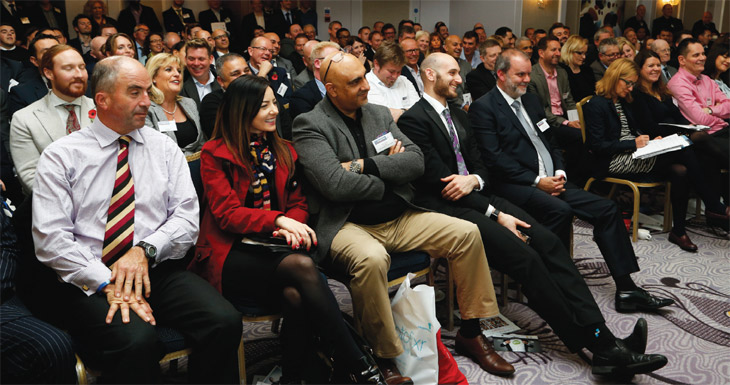 “Housing featured more prominently in the last election campaign than in any other within living memory. We made it clear that increasing supply and home ownership would be a top priority… a fully functioning and efficient housing market is vital for meeting the aspirations of working people and raising the productivity of our country,” he said.

The Minister went on to comment on the new Government schemes that have been launched since the election – the Build to Rent Fund; the £10billion Housing Guarantee Scheme; Help to Buy and the Help to Buy ISA. All popular moves with delegates.

He emphasised the Government’s intention to support all tenures, saying, “So whoever you are and wherever you live, you can benefit from a home of your own, whether you buy or rent.

“While the right to buy and starter homes may have secured the lion’s share of attention since the election, I can assure you that we will continue to play our part in creating a bigger and better private rented sector, working through local partners.”

Mr Lewis also took many questions from the floor, giving informative and positive responses and indicating future initiatives for the housing sector, before leaving a very impressed audience who said (in their various comments in our survey) that he was “communicative, very interesting and genuine, a Housing Minister who actually knows what he is talking about.”

The Negotiator Conference 2016 is already in Mr Lewis’s diary and we look forward to seeing him again on 1st November 2016.

Note:
Following the Chancellor’s Spending review on 25th November, even more announcements on housing were made, see our separate report in this issue.

The Great Debate on online agencies. 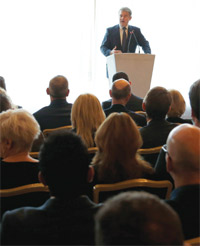 Held at The Hilton on Park Lane, delegates responded very positively to the content and management of the day, with 94 per cent stating that the overall organisation was Excellent or Good.

The format for the event – three seminar rooms offering a staggered programme of sessions – was popular, with over 80 per cent of delegates saying it was Excellent or Good and reporting that the format gave plenty of time to network and visit the 51 exhibition stands.

All the speakers at this event were well received, with many delegates particularly pleased that they had the opportunity and time to asks questions and receive ‘full answers.’

Delegates’ views on the speakers

Meurig Lloyd “Most useful presentation with all the current changes in lettings regulation.”

The Great Debate, Bob Scarff and panelists “Should be an hour next year, it was very interesting!”

Julian O’Dell “Absolutely bang on the money, as ever, Julian is really constructive and inspiring.” 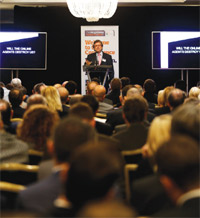 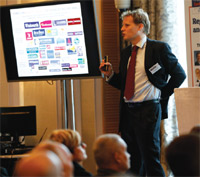 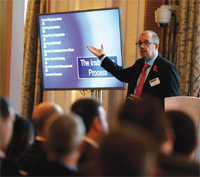 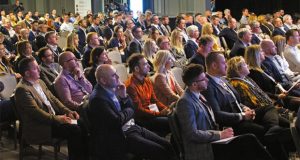 The Negotiator Awards 2017 – the winners 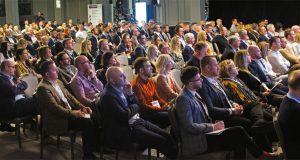