Sign in or Sign up
The essential site for residential agents
Home » Resources » Redress » Timber!?
previous next

Should an agent have mentioned that the house being sold had a timber-frame structure? The Property Ombudsman Rebecca Marsh considered the question. 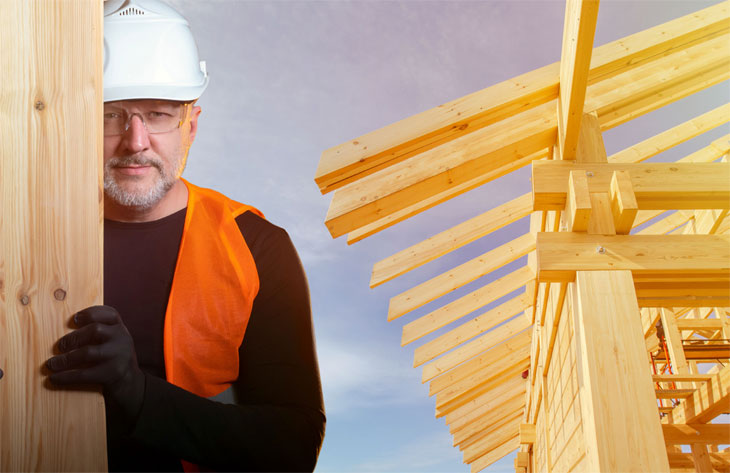 The buyer said that she only discovered that the property had a timber frame when the full structural survey took place, which also brought to light the fact that some of the main timbers were rotten and needed replacing. The survey also identified that the complete first floor was under stress. If the buyer said that had she’d known about the timber frame, she would not have pursued the purchase.

The agent responded saying that at the time the buyer withdrew from the sale they were surprised she was not aware of the timber frame. They felt that they had not misled her any in way as the construction of the property was clear to the naked eye and included in the sales particulars which showed twelve photos of the internal timbers and frame.

The buyer wanted to be reimbursed for the expenses she incurred, such as the cost of the valuation survey, building survey and conveyancing.

The 2019 edition of the TPO Code of Practice was considered. For this case, the particular focus was on paragraph 7i which states that when marketing a property for sale, by law, the agent is obligated to disclose any material information that they were aware or should have been aware of in relation to the property in a clear, intelligible and timely fashion.

The buyer arranged a viewing of the property with the agent and decided to make an offer.

Following the offer being accepted the buyer had a valuation survey completed on the property and went on to instruct a surveyor to complete a full structural/ building survey which highlighted that it was of timber frame construction and that there were a number of issues requiring attention, such as rotten posts and the first floor being under some stress.

It was after this that the buyer decided to withdraw her offer on the property.

The buyer wanted to be reimbursed for the expenses: the valuation and building surveys and conveyancing.

The Ombudsman also noted that the sales particulars included numerous photos showing timber beams throughout the property. This should have put the buyer on notice that the property may have been of timber frame construction and enquiries should have been made before pursuing the purchase. There was no evidence that indicated that the buyer questioned the structure with the agent or seller before making an offer.

Furthermore, the sales particulars stated that the property was from the 16th century and this too should have put the buyer on notice.

The agent’s sales particulars clearly showed that the property had a timber structure and that it dated from the 16th century. The agent had also carried out a thorough market appraisal and had checked the sales particulars with the seller before marketing.

Given the nature of problems uncovered by the building survey report, it was not reasonable to have expected the agent to have known about these problems any earlier. Whilst it was subsequently incumbent on the agent to divulge these issues to future potential buyers, they were simply not in a position to do so with the buyer. The Ombudsman was satisfied that the agent marketed the property appropriately and met their obligations under Paragraph 7i of the Code.

Despite the agent addressing the complaint in a reasonable, clear and professional manner, the buyer was not amenable to a resolution that did not include financial compensation. However, the agent could not fairly be held responsible for the sale failing to proceed to completion, or for the costs relating to the abortive sale. A survey is an expense a potential buyer commits to.

The Ombudsman did not support this complaint and no award was given.