Should estate agents trust Facebook with their business data?

Facebook is on a crusade to convince us that it really does care about privacy on the platform following the Cambridge Analytica scandal, says Tara Dulake, but what updates have been made so far and, how will that impact your marketing strategy? 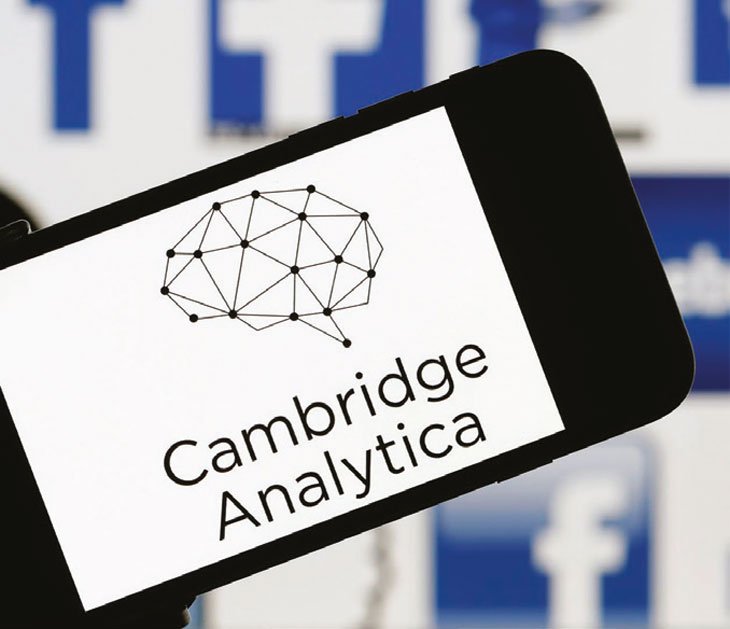 If you are not familiar with the news stories, the Cambridge Analytica data scandal involved the collection of personally identifiable information of up to 87 million Facebook users that Cambridge Analytica began collecting in 2014. The data was allegedly used to attempt to influence voter opinions on behalf of politicians who hired them.

This scandal has resulted in some big changes from Facebook.

Not only was the privacy policy previously difficult to find, but it was also limited as to how you can tell it how to use your personal data. A new Privacy Shortcuts menu has been created to make it easier for users to find an adjust their privacy settings.

New protections and actions include:

Plans have been announced by Mark Zuckerberg to develop a feature to be added to Facebook that will allow anyone to be able to clear their history and opt out of sharing browsing history data that it uses to sell ads. According to the platform, it will remove identifying information such as your history of the websites and apps you have been on and they will now longer be associated with their account.

This again will affect targeting on the platform in months to come.

As apps are an easy way of users’ information to be accessed without a user’s full knowledge, Facebook will be putting a hold on app reviewing and will be restricting data access to apps on Facebook.

The “Partner categories” targeting feature has previously allowed advertisers to use information obtained from third-party data companies to target users through Facebook Ads. Now, the  platform will be shutting off third-party data targeting. This product enables third party data providers to offer their targeting directly via its data. Whilst this might not affect everyone’s Facebook advertising, now, if advertisers want to target certain users, they’ll have to use its behaviour targeting, interest targeting, or, set up their own custom audience.

‘Engagement bait’ refers to the posts that explicitly ask you to tag someone, vote, comment or react – in one word: engage. Because this type of content mainly benefits the publisher (who will get more reach thanks to the high engagement), and not the users, Facebook recently decided to use its machine learning immense capabilities to automatically spot this type of content and make it less visible on the News Feed.

Facebook is testing a new feature that will let users find out more information about an article’s author so they can evaluate the credibility of that exact article in addition to the publication. People will be able to click the article’s author in Instant Articles to see what else they’ve written, giving users more context.

Mark Zuckerberg believes “Local news helps build community — both on and offline. It’s an important part of making sure the time we all spend on Facebook is valuable.”

All of this adds up to one thing – you need to consider the type of content you are posting on your company page, to ensure that it is engaging and informative to your followers. Remember, quality over quantity for organic posting on Facebook, so don’t post too often as it won’t get the reach you are after. 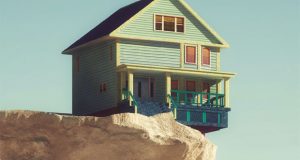