Sign in or Sign up
The essential site for residential agents
Home » Charity » Totting Up for Charity!

Totting Up for Charity! 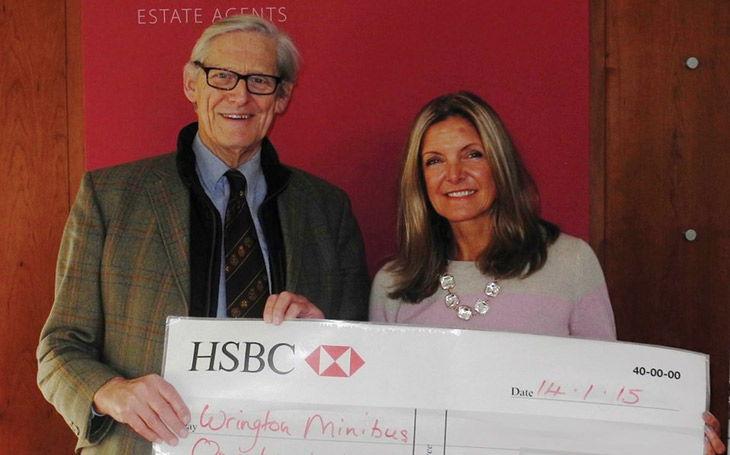 Debbie Fortune of Wrington and Chew Magna, raised over £10,000 for their local community in 2014. “What a year” says Debbie, “Starting with the North Somerset show in May and ending with Wrington Dickensian Fair in December, during 2014 we have sponsored or raised money for over 35 charities, events, clubs and societies in our area.”

“When we opened in 2009 we had the most incredible support from our community and without the help of our local friends and clients we would just never have had the start that we did … and the success since then! So, we decided to give something back and return the support!”

Debbie Fortune has now supported almost 200 organisations or events, from village fetes, to a 10k fun run, from riding for the disabled to the National Garden Scheme and everything in between, raising over £50,000 for charity.