Sign in or Sign up
The essential site for residential agents
Home » Features » Ultimate estate agents’ guide to: Proptech
previous next
Proptech

Read The Negotiator's 10-minute read guide to the world of proptech for sales and letting agents. 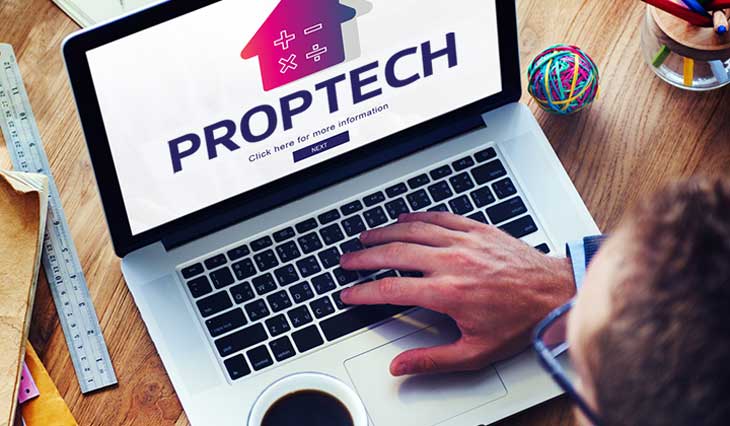 Most estate agents take it for granted now that property technology is part of the industry including online portals, hybrid estate agents, cloudless property management software, smartphone tenancy apps and digital conveyancing, even if they don’t use it themselves.

But although technology began appearing on many estate agents’ radars during the late nineties with the launch of the UK’s first portal, PropertyFinder in 1997 and then Rightmove in 2000, it has only been since the mid-2010s that the term ‘proptech’ has developed, copied from the huge success of ‘fintech’ in the financial services industry.

But what is proptech? It is used as a catch-all to describe digital technology and online businesses that offer new ways to complete formerly offline activities within the home sales, investment and online lettings sectors.

Consequently, proptech companies often talk about ‘disruption’, particularly when they are starting up.

This can be a misleading word – what they are really trying to achieve is faster, simpler and cheaper ways of finding, managing, renting, buying, letting or selling property both for agents and house hunters, vendors and landlords.

Proptech is not without its critics. Agents often complain that too many tech-based services offer solutions to problems that don’t exist or are not tested prior to being launched, and there is some truth to this; often entrepreneurs let the tech lead their business rather than consumer or industry needs.

And proptech firms also often assume that their brilliant new tech, app or service will quickly become hugely popular with consumers or agents just because it makes a service or process easier or sexier to use.

In reality, it’s much harder to persuade consumers and industry to change their habits, as emoov found out.

The most famous example of this is Purplebricks and the cohort of other hybrid estate agencies who have followed in its wake including HouseSimple, Yopa, Hatched and easyProperty.

Investors have so far been persuaded to part company with over £300 million to fund the development of these digital firms, largely because many thought millions of homeowners would willingly use online or hybrid agent who charge hundreds rather than of thousands of pounds to sell their home.

Their online tools worked beautifully, but online sales and hybrid agents have not gained the 20-30% market share many predicted five years ago. They currently hold approximately 7%.

One consumer property sector where proptech is making the most impact, it can be argued, is within student rental property where several listings websites and apps have gained a lot of traction, helped by the young demographic of their target market who are willing to embrace tech.

But one sector where proptech has disrupted most significantly is within the business world of sales and lettings.

Most estate agents now use a cloud-based property software suite of some kind and several sales progression tools, including most recently MIO, have launched claiming to dramatically reduce the time it takes to achieve a property sale. The leading suppliers in this market include Reapit, Jupix, the Property Software Group, EstatesIT, CFP and Loop. 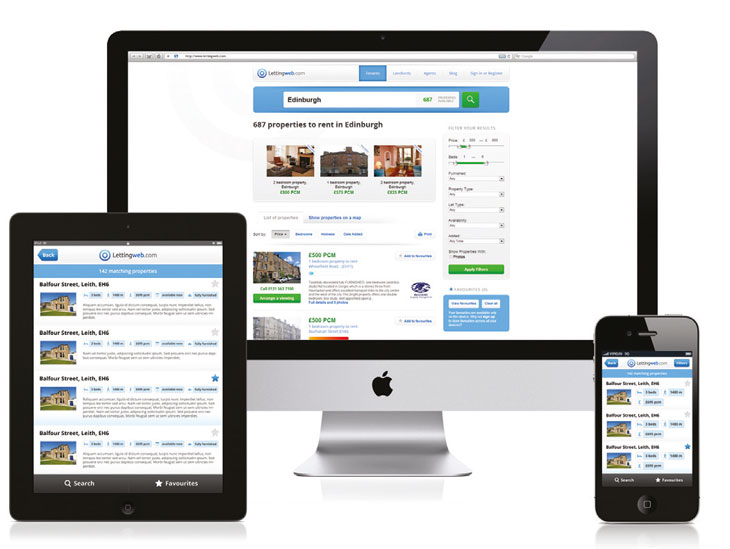 Lettings have also been rich pickings for proptech entrepreneurs including tenancy management apps and services such as Goodlord, which after a difficult proptech start-up period, is now gaining traction among agents, and Movebubble.

Investors in proptech have increasingly been switching their attention to B2B solutions; for example, why spend millions trying to persuade fickle consumers to use your service, particularly in a market where transactions are thinning and people are moving less often. Why not instead persuade estate agents and developers to offer your product via their client networks and, in return, give them a slice of your revenue?

Investment cash has been vital for the growth of proptech; without it very few of the big-name tech firms such as Goodlord, Movebubble, Canopy, Zero Deposit, HomeRenter, Yopa, Nested and many others would have seen the light of day without seed funding from angel investors.

These proptech investors fall roughly into two types; those offering start-up cash to get ideas off the ground, and those who fund the later-stage development of companies once they are up-and-running and, usually, generating some income and gaining traction.

The best known of the former is Pi Labs run by proptech pioneer Faisal Butt which was instrumental in the rise of property portal eMoov and concierge app AskPorter, although the government also back start-ups via its proptech Geovation programme.

The leading example of the latter is the proptech investment arm of London estate agent LiFe Residential, which has backed the later-stage development of Goodlord, GetRentr and key management service KeyNest.

There are signs that the frenetic rush to invest in, and launch, proptech firms has begun to fade as many estate agents tire of being called by proptech suppliers hoping they will sign up to use their service, and several leading industry figures have said it’s ‘crunch time’ for proptech [at time of writing in July 2019] when good ideas will have to start delivering results and not just burn cash. The number of proptech companies has also begun to shrink as many of the lesser ideas hit the wall.

Pi Labs thinks overwise; it has recently announced plans to back another 50 proptech firms over the next five years backed by a £30m fund while many wealthy individual investors continue to put money into proptech, and for example wannabe property portal OneDome recently received new funding for its expansion.

Proptech has also gone global. The worldwide industry now has its own trade association of sorts, Unissu, run by tech gurus Eddie Holmes and James Dearsley as proptech takes off in many other countries.