The Conveyancing Foundation says increased pressure caused a huge amount of conveyancers to leave the sector or look for new roles. 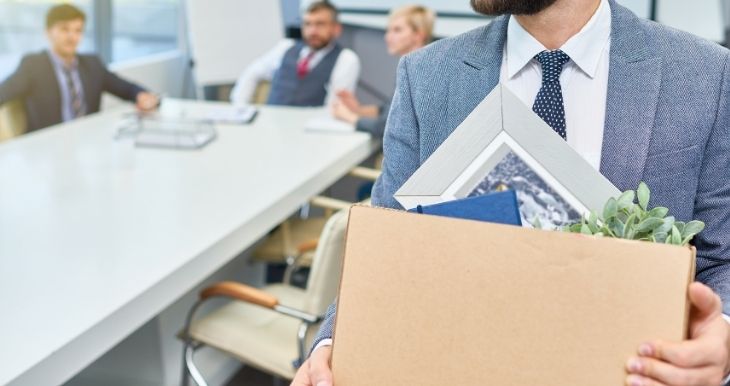 The conveyancing sector has received a wake-up call according to the not-for-profit Conveyancing Foundation as the organisation reports a mass exodus of conveyancers from the industry.

An ‘unprecedented number’ of conveyancers reportedly left the industry last year or looked for different roles because of the pressure they were under which has heightened the need for a focus on wellbeing.

The revelation follows the launch of the foundation’s “Be Kind We Care” initiative which was launched in 2021 to provide practical resources and advice to those under pressure.

Conveyancing Foundation Chairman, Lloyd Davies (pictured), said the initiative was “born out of a cry of empathy with conveyancers and others in the industry being abused by frustrated clients and fellow professionals whilst working under extreme circumstances – often with more work than normal and in isolation – at home without the immediate support of their colleagues”.

He explained: “The conveyancing industry experienced a tumultuous year in 2021 with quarterly SDLT or Christmas deadlines, staff having to work from home and often with increased caseloads and dealing with increasing numbers of frustrated clients and fellow professionals. An unprecedented number of conveyancers found themselves no longer able to cope.”

The housing boom not only resulted in a record number of transactions post-lockdown, but also a staggering 44% increase in conveyancing fees. Any financial boost, however, is not reward enough, claims Davies.

He continued: “Saying well done to those that you work with is also critical to wellbeing. Not being congratulated for your hard work and endeavours can be difficult for people, especially youngsters – and it is unnecessary. If your team do well – celebrate their success – it is endemic and nothing could be better for their sense of achievement and wellbeing.”

“This year, we hope to raise the bar and maintain the momentum with further webinars and great practice advice. Be Kind We Care is also the chosen charity initiative for the British Conveyancing Awards at their gala dinner in March 2022.”