The Brexit vote may have contributed to the current prime London woes but the ensuing pound bloodbath since June is set to save it, says London housing data firm Lonres.

The company has crunched the numbers to work out how much cheaper London’s fashionable central postcodes are now that sterling has crashed against the dollar and euro, with surprising results.

For those buying with dollars, Lonres says, average values paid including both currency changes and recent average price reductions of up to 10% make prime London up to 29% cheaper than 2014 when sterling and the overall market was at its strongest.

“This makes prime central London, for those buying with dollars, the most affordable it has been since 2012,” says Marcus Dixon, Head of Research and Data Analysis at Lonres (pictured, below).

And for euro buyers, it’s a similar picture. “Price falls and a weaker sterling have meant the amount paid per square foot in euros in prime central London has dropped by 26% from €2,684 per square foot at the peak in July 2015 to €1,997 in August this year,” says Marcus.

“A combination of price falls and a weaker sterling could mean the next few months represent one of the most lucrative opportunities for overseas buyers for some time.” 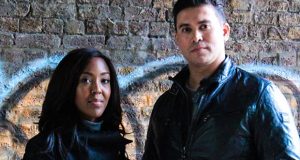 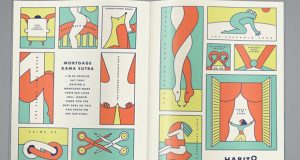 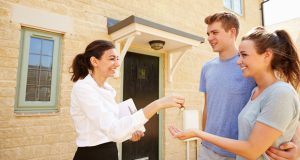