West Dorset’s housing shortage is to be addressed directly, with the announcement of a £4 million fund to build new homes as part of Dorset’s wider Opening Doors initiative. 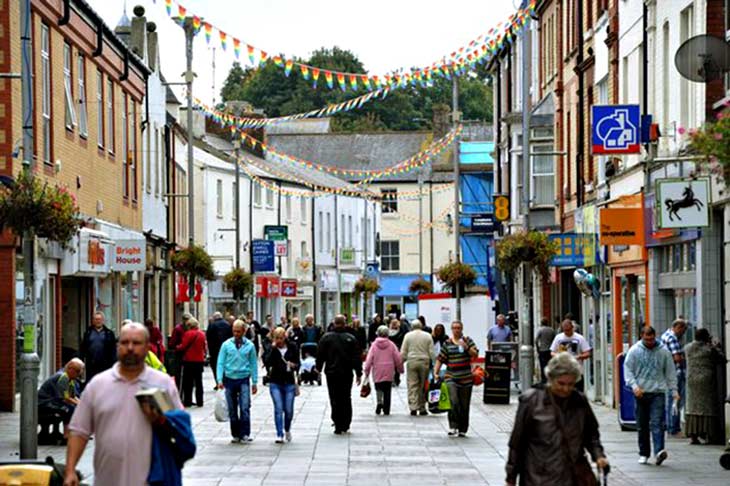 West Dorset District Council is planning to use £4 million of its financial reserves to set up a Local Authority Trading Company (LATC) tasked with building hundreds of mixed tenure homes. The properties are designed to ease the chronic shortage of housing in the area, where 1,620 people are on the council’s Housing Register.

The money will be used to set up the company, buy land, acquire sites and fund development, with a mix of property tenures in the planning, including for sale, private rent, shared ownership and affordable/social.

It is hoped the LATC will place power and decision making back in the hands of the district council, especially after it transferred its housing stock to a local housing association – now operating as Magna Housing – 25 years ago.

We are determined to do everything in our power at a local level to tackle housing shortages.”

The move is part of the wider Opening Doors scheme in Dorset, which aims to encourage the construction of 20,000 new homes by 2033. West Dorset District Council hopes to quicken the pace of its own house building, using local labour, by developing land it already owns and by acquiring new sites in areas not currently being served by locally-based developers. 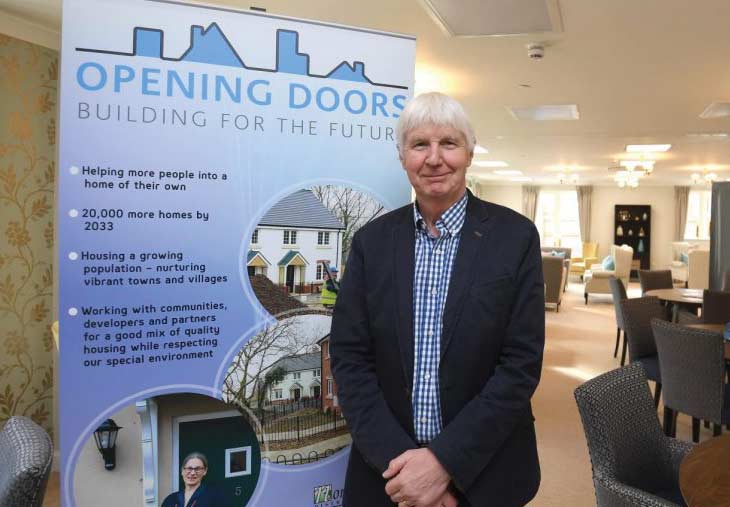 Councillor Tim Yarker, who is the council’s housing portfolio holder, comments: “We are determined to do everything in our power at a local level to tackle housing shortages. A LATC will give us a degree of greater control over the tenure and location of housing developments, and receipts from the sale of properties and rents would create revenue streams that could be reinvested in further housing.”

West Dorset District Council is one of a number of councils nationwide taking such an approach to housing shortages by establishing a LATC, including Nottingham City, Southwark Council and Daventry District Council.