Sign in or Sign up
The essential site for residential agents
Home » Resources » Redress » Where’s the garden gone?
previous next

The Property Ombudsman (TPO) received a complaint about a property being not quite as advertised, with a very late change of particulars. Katrine Sporle adjudicates. 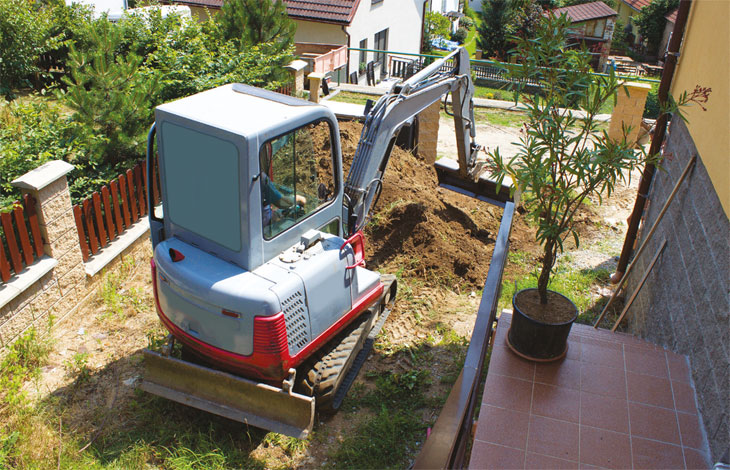 The tenant explained that he was informed the day before he was due to move in that it was “not as advertised” and that “a large portion of the back and front garden would be taken away, including the side entrance to the garden.’”

When marketing a property to let, the agent had an obligation to comply with the Consumer Protection from Unfair Trading Regulations (CPRs) under Paragraph 7a of the Code. The CPRs require a letting agent to disclose any material information of which they are aware in relation to a property in a clear, intelligible and timely fashion. The agent had a duty not to mislead the tenant by failing to give them the information they needed in order to make an informed transactional decision.

As a matter of best practice and in order to ensure that all statements which are made about the property were accurate and not misleading, TPO expected the agent to conduct a property fact-find and to ask the landlord to provide details about the key features of the property before marketing commenced (Paragraph 2c of the Code). Any information disclosed should subsequently be highlighted or disclosed, at the earliest opportunity, to individuals who express an interest in the property. It was apparent that the agent was instructed by the landlord to market the property with the landlord requesting the following:

“We are considering re-renting the property but will soon be starting works to build a new house adjoining. When you remarket the property, please do it without any parking or the garage, as we will be developing it.”

The Ombudsman considered that the agent was ‘on notice’ that works were going to be completed adjacent to the property and that this was ‘material information’. This should have been highlighted to interested parties at the earliest opportunity.

The landlord made contact with the agent on numerous occasions, reiterating the fact that there was no garage included in the rental. “I’m sure we have told you but there is no garage in the rental as we will be building on this. Please confirm that you informed the new tenants that they do not have access to all the grounds and the garage.”

The tenant stated that had he known that the property was not as originally advertised, he would never have taken the property.

Prior to the let being advertised, the landlord sent plans to the agent showing the building works. The tenant was due to move into the property on the 10th August. The agent forwarded the plans to the tenant on the 9th August and asked for him to confirm if he was ok with the tenancy proceeding. The tenant saw the email when he returned home from work on the 9th.

The tenant stated that had he known that the property was not as originally advertised, and the outside area greatly reduced in size, he would never have taken the property. Having reviewed the evidence provided, there was no record that the tenant was informed of the works prior to 9th August.

When considering the case, the Ombudsman noted the following clause in the Tenancy Agreement: “The garage is not included. Parking available on the road.” The agent therefore did highlight that the garage would not be included in the tenancy, but there was no clause about the proposed development adjacent to the property or the reduction of the size of the garden.

The Ombudsman was critical of the agent for failing to advise the tenant of the building works prior to the day before the tenancy was to start, when he had already made arrangements to move. Had the tenant been informed at the earliest opportunity, this may have affected his transactional decision.

The Ombudsman therefore supported this complaint and a compensatory award of £600 was made.