Designs on Property tracks and summarises the property indices. Kate Faulkner says, “Considering there is now talk of a recession, it’s hard to see in some areas how property prices will be affected, when they haven’t recovered from the last recession.” 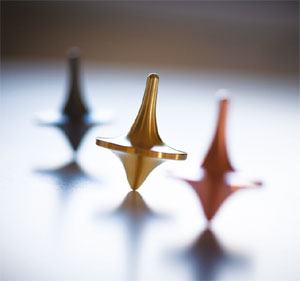 Average prices across the indices vary from mortgaged-only prices from the Nationwide HPI (May 19) of £214,946, through to marketing prices (ie not necessarily sold) from Rightmove (May 19) of £308,290 and actual prices from LSL Acadata HPI of £303,073 (Mar 19). Average sold prices from the UK HPI stand at £226,798 (Mar 19). There is a 40.5% difference between the highest average price from LSL, which include cash sales and the lowest from Nationwide which reflect mortgaged homes.

Kate says: “Nationally, Rightmove – which reflects sellers’ views on what should be happening to house prices – suggests a slight uptick, but this is not reflected in actual prices when properties are sold – with LSL and Nationwide showing very little change.

Country differences remain fairly large, with England slowing down to an almost ‘stop’ for price growth while Scotland, Wales and Northern Ireland also slowing this month, but remain up year on year by 3%. Comparing annual property price rises versus 2005, the recession and year on year, a trend of 3% increases does appear to be more of a ‘norm’ in the market – not the 6-7% we see if we take average prices back before 2005.

Agents have to ensure that buyers and sellers understand the true value of their home.

This is important as it very much suggests prices are rising in line with inflation/income rises, which has rarely happened in the past. This reflects the interesting insight from Hometrack’s index this month: “Lower mortgage rates supported increased buying power and higher prices, but the impact is weakening with mortgage rates having bottomed out two years ago at c.1.5% and new mortgage regulations limiting the ability of households to push affordability.”

A recent survey by Zoopla said, “Confident homeowners predict 4.8% house price growth”. Fortunately, not everyone thinks this will happen or the market could grind to a halt even more than it already has in some areas! So, for those in Yorkshire & The Humber, the North West, Scotland, Wales, the North East and Midlands, price rises of around 5% are expected, while in London and the South East, falls are expected of up to 6.7%. What this potentially shows is that agents, surveyors and brokers have to ensure that buyers and sellers understand the local market and the true value of their home. Some may be too optimistic, holding back sales through overpricing, others may be unnecessarily pessimistic, not selling where in fact they have a good property in a decent area and with general poor availability of stock, this may be the right time to buy and sell.

Cushman & Wakefield: “When broken down regionally, the recent status-quo has shifted of-late, with the North West overtaking the Midlands as the region experiencing the highest rate of house price inflation. As of February 2019, year-on-year rates of house price growth in the North West were at 4.0%,

I keep staring at the town and city differences, astonished at the complete erratic nature of property price growth – or declines across the country. Considering there is now talk of a recession – 2020 or 2021 if global, it’s hard to see in some areas how property prices will be affected, when they haven’t recovered from the last recession. Areas like Liverpool which are doing well y-o-y almost 4% up, have actually only grown by 1% since 2007, so a loss in real terms. Other areas such as Newcastle and Bradford are, on average still below prices seen in 2007, yet they aren’t seeing a resurgence now either, with falls of -2% or no growth at all respectively. The country is used to property prices edging up higher than inflation, on average, each year and this fuels people’s ability to trade up or if trading down, fund a better pension lifestyle, but looking at these figures, that is a rare occurrence in most places and in the areas where it has happened such as Milton Keynes, Brighton and Hove, London, Bristol and Reading, prices are now falling (on average). If the forecasted next recession hits, who knows what impact this will have on property prices. Perhaps though if mortgage rates remain low, we may not see the falls we have in past downturns – but until then, property is still a ‘boom and bust’ market, so everyone needs to carefully ‘brace’ themselves for impact. Just in case.

Kate says: If there is one thing that might reduce the impact of a recession it’s the little stock that’s currently on the market while demand is still relatively strong. First time buyers, although falling according to UK Finance, are propping up the market currently with the fall off of buy to let investors – at least in the south. However the most interesting data this month comes from a recent report by Cushman and Wakefield which shows just how differently markets are performing from a transaction perspective with “Less than 1-in-50 houses in LB Brent sold during 2018, where in contrast, Northamptonshire appears to be the most functional market, with three of its Local Authorities appearing in our top 15. On average, 1-in-20 homes in the County were sold during 2018.”

NAEA Propertymark: “After a rise in demand in March, the number of house hunters registered per estate agent branch fell by 10 per cent in April, from 296 to 265. Year-onyear, demand was at the lowest level recorded for the month of April since 2008, when 237 prospective buyers were registered on average per branch. Housing demand also fell by a fifth (21 per cent) from April 2018 when there were 337 house hunters per branch.”

Cushman & Wakefield: “Complete data for 2018 highlights stark contrasts in the English market from a transactional perspective. By stripping-out new home sales data, and then applying second-hand sales figures to existing housing stock levels, we can clearly see that the true fluidity of a number of London markets is at record low levels. Less than 1-in-50 houses in LB Brent sold during 2018, where in contrast, Northamptonshire appears to be the most functional market, with three of its Local Authorities appearing in our top 15. On average, 1-in-20 homes in the County were sold during 2018.”

The Advisory tracks current market conditions. So buyers and sellers can gain an independent view of how easy it would be to buy and sell their home in their area. This makes it easier for good agents that are honest about market conditions to value and manage expectations. For example, in BS3 75% of the properties on the market are under offer. 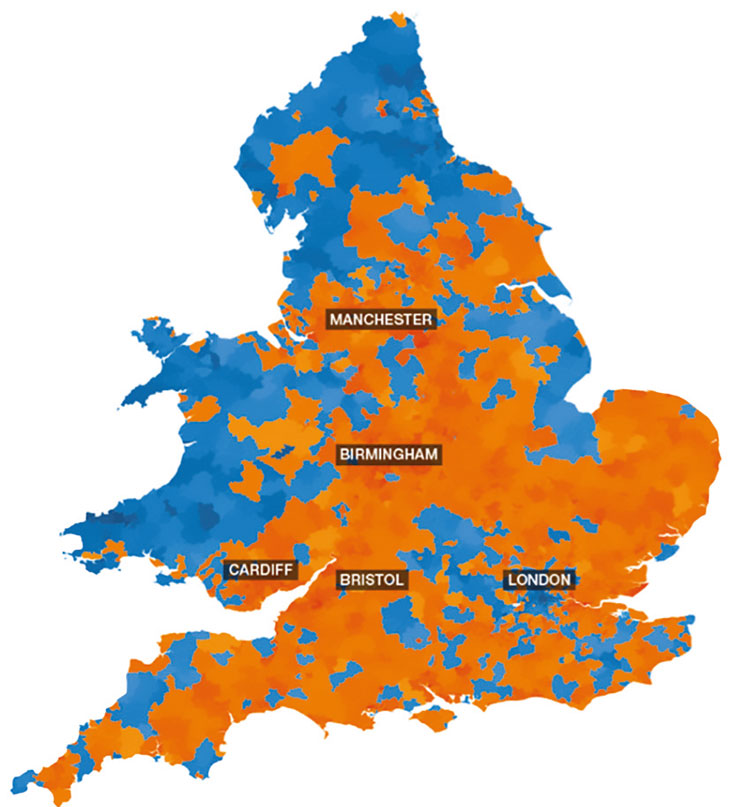