Wrights man gets on his bike for charities 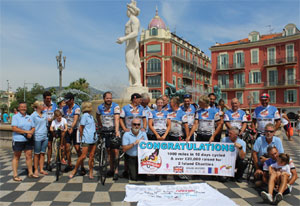 Nick Julian of Wrights, on the Isle of Wight, took on the challenge of cycling 1,000 miles from Newport to Nice in the South of France, raising £25,000 for children’s charities, KissyPuppy – The Sophie Rolf Trust and Beaulieu Respite.

KissyPuppy – The Sophie Rolf Trust was set up to raise funds for Sophie Rolf, a little girl who was diagnosed with an aggressive brain tumor in 2012. Sophie lost her battle in 2013 but the trust continues to provide support to children with terminal illnesses.

Beaulieu Respite provides young people referred by social services a break in an environment that is safe and non-judgemental. It also provides much needed respite for parents and carers, and gives siblings the chance for quality time with their parents.

Over 10 days, Nick and his team cycled 110 miles per day. They tackled the 21km uphill climb of Mont Ventoux, as featured in the Tour de France, camping in different locations each day.

Nick said, “Cycling from Newport to Nice was a challenge in the heat and because there were no days off! However, it was absolutely worthwhile to support the great work done by KissyPuppy and Beaulieu Respite, fantastic Isle of Wight charities.” 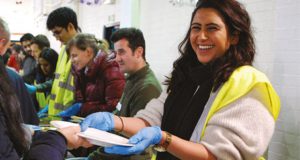 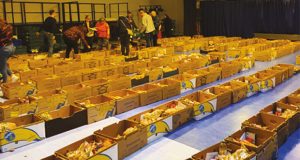 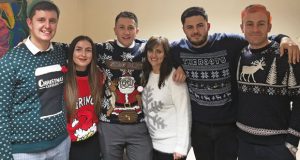