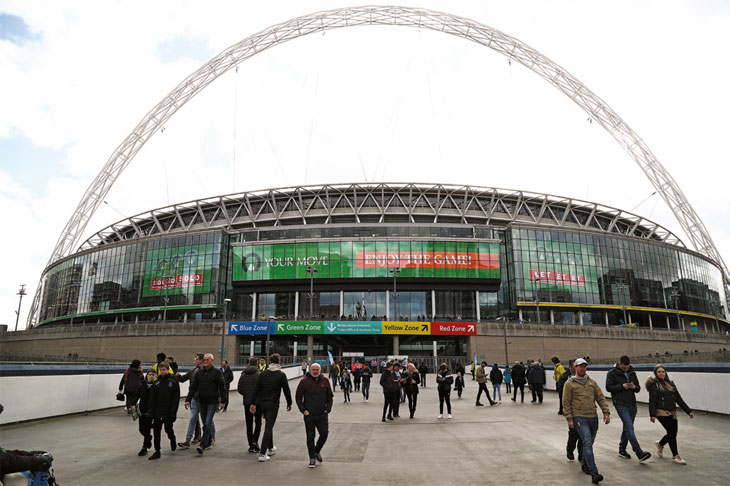 Your Move estate and lettings agents has announced that, as well as retaining its position as an Official Supporter of the English Football League (EFL) for another season, it is to be the EFL’s Official Communities Supporter with the aim being to build even greater links with the local communities in which it operates.

It also means that Your Move will benefit from extensive digital advertising rights across the EFL network and services. 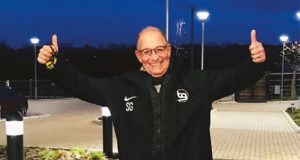