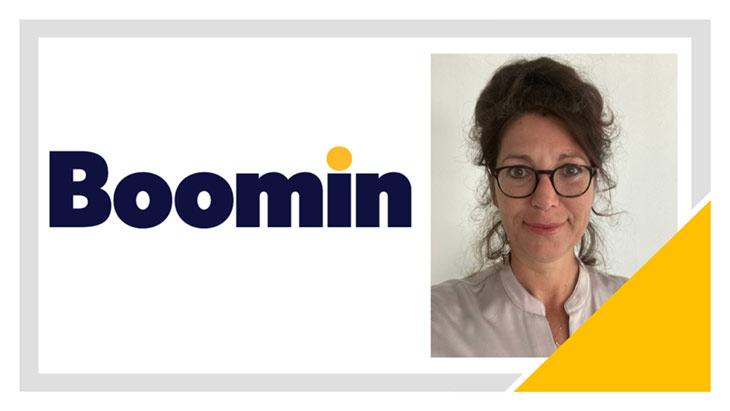 The announcement comes after ex-Reapit CEO, Gary Barker, pulled out, but remains an impressive appointment, with Athena boasting a strong track record in both property and digital businesses.

Athena started her career at Yell and Thomson Directories, joining Zoopla as part of the original team in the role of Commercial Director where she spent 12 years overseeing the rapid growth of the business in its heyday, including a more than four-fold increase in agent numbers and 300% increase in the size of the team.

She joins Boomin from her most recent post at Carwow where she was at the forefront of innovating the online car buying experience and instrumental in designing and implementing a new pricing model, automating partner performance reporting and launching a digital back office.

“Having been part of the early creation of the property portal industry, I am delighted to be joining Boomin who are writing the next chapter with a refreshing and genuine desire not only to deliver innovation and better experiences for agents and customers but to also reset the relationship so it is more collaborative and a win win for everyone,” says Hubble.

She adds: “It is particularly exciting for me to be back working with agents and also to be part of such an experienced team where I can work closely with Michael, who passionately champions agents and consumers and who has an incredible track record in building powerful brands within the property industry.”

Michael Bruce, CEO and founder of Boomin, commented: “Recruiting Athena is a major coup for the business and I couldn’t be more delighted to have her on board. She is well known and respected in the industry, having played a pivotal role in building long term relationships with agents during her twelve year tenure.

“An innovator to the core, with a track record of success working with transformative businesses, Athena will lead the team and work closely with agents, be available and visible, listen, learn and engage with our key working groups to ensure Boomin leads industry change, continuously improves the user experience and unlocks new income streams for our agent partners.

Other recent hires include Stephen Murphy as Chairman, Richard Pennycook as Senior Non-Executive Director and Sarah Edmundson as Chair of the company’s Strategic Board.