Sign in or Sign up
The essential site for residential agents
Home » Supplier News » ZPG reports profits up by 41% before tax, helping sweeten Silverlake purchase

No wonder US private equity firm Silverlake is so keen to buy ZPG. The combined property, financial services and utility comparison firm has just announced its half year results, revealing group profits up 41% year-on-year to £63.4 million on a turnover of £156.9 million.

The battle with OnTheMarket for agents has helped increase the number of agents listing on Zoopla by 9% to 26,173 UK and overseas agent branches and developers, including 15,264 UK offices. These increased by 6%.

The increase in profits is in part down to an upswing in revenues across the group, which increased by a third during its H1 accounting period, which runs from October 2017 until the end of March this year.

This makes Silverlake’s £2.2 billion purchase of ZPG now even juicer – its bid was based on a 22 multiple of ZPG’s profits, which now reduces to 14 making it, by the City’s sometimes odd reckoning, an even better deal.

But although its property division, which includes Zoopla, did well and generated 34% extra revenue, it is ZPG’s comparison division which is the real star.

It includes uSwitch and the recently-acquired Money.co.uk website, which together saw profits jump by 38% and revenue by 32%.

CEO Alex Chesterman says the strong results from these two businesses have been generated in part by last winter’s low temperatures, which prompted more people to switch supplier as their energy bills rocketed.

“We continue to grow our consumer engagement and to lead innovation with the launch of new tools across our platforms, helping our consumers to make smarter property and household-related decisions and our partners to operate more effectively,” says ZPG CEO Alex Chesterman.

“Our Property division performed well across each vertical, helped by demand for additional products, cross-sell and new contract wins, including the continued return of agents to our portals.” 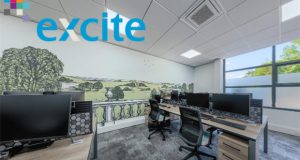 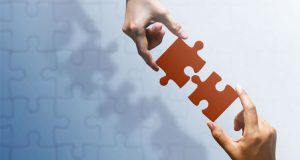 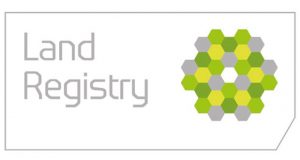