Agency pays £2m for Brook while Mike Goddard becomes chairman and Gonsalves steps up to be new CEO. 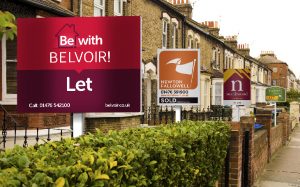 Belvoir has bought mortgage broker Brook Financial Services for £2 million in a deal which will see the franchise agency pay £1.5 million in cash plus £500,000 in ordinary shares.

Brook, which trades as Mortgage Advice Bureau and is the appointed UK representative of the PLC with the same name, is one of the UK’s leading referral networks for mortgage intermediaries. Its client list includes many independent estate agents across the UK.

Brook, which is based in Barnsley has 32 staff, says it will “leverage its expertise to introduce new mortgage products and services to the Belvoir Group”.

The company was set up in 2010 by Michelle Brook (pictured left). She is the sole shareholder and has worked in the financial services industry for over 30 years.

“The acquisition today of Brook by Belvoir represents a significant milestone for the business and provides the opportunity to grow sales of financial service products within the Belvoir group.  Brook has a fantastic team of experienced advisers and a solid support structure operating within the Mortgage Advice Bureau network from which the Belvoir Group will benefit.”

Brook turned over £1.6 million during its last audited year of trading and made a profit of £400,000.

Belvoir also announced today that its founder and chairman CEO Mike Goddard (pictured, right) is to step down and will be replaced by Dorian Gonsalves, who was previously the company’s Chief Operating Officer.

Goddard set up Belvoir in 1995 after a career in the RAF and floated Belvoir in 2012. He has in the past been chairman of the British Franchising Association, a director of the National Approved Lettings Scheme and a director of The Property Ombudsman.

“We are delighted to be announcing the acquisition of Brook,” he says.

“Having focused on growth plans to create an enlarged group of franchise networks and offices over the past two years, the acquisition of Brook will enable both individual franchisees and the Group to benefit from greater penetration of its client base and the increased revenue arising from the sale of financial services associated with property sales across all group networks.

“Also, with effect from today, I have stepped down from my role as Chief Executive Officer but will continue as Chairman.

“Having worked closely with Dorian Gonsalves (pictured left) as Chief Operating Officer for over 13 years, I have every confidence that he has the necessary experience and vision to take the Group into the next phase of its strategic growth across the UK.   I look forward to continue working with him in his new role.” 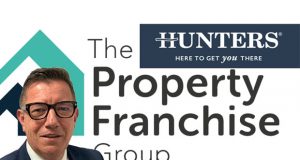 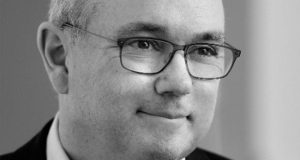 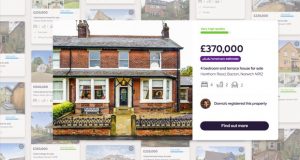 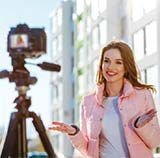