Draconian measures designed to make it extremely difficult to evict a tenant for being in arrears have come under fire from Propertymark. 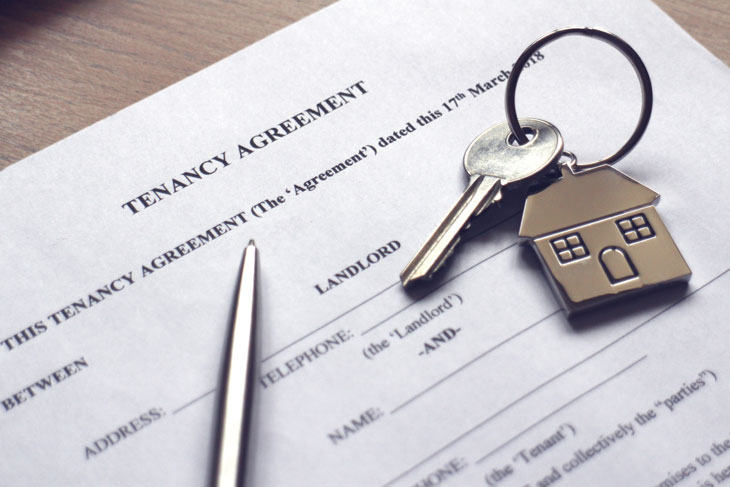 Plans to massively curtail the right to evict tenants in Scotland have come under fire from the industry body, Propertymark.

The draconian measures aimed at the privately rented sector would make it extremely difficult to evict a tenant for being in arrears with their rent.

The Coronavirus (Recovery and Reform) (Scotland) Bill 2022 now going through the Scottish parliament proposes the removal of all mandatory grounds for possession for private residential tenancies, assured tenancies and regulated tenancies.

It would also introduce complex pre-eviction protocols that a landlord would need to comply with before an eviction order could be granted.

The bill also proposes to amend previous legislation to remove all references to possession where:

‘Fixated with alignment with social housing’

Propertymark says the Scottish government is “fixated with aligning the PRS with the social housing sector, which is evidenced by the loss of mandatory grounds, a desire for a PRS Regulator, controlling rents, increased data gathering and the permanent introduction of the pre-action protocols”.

The landlords’ association says there are “many questions that still await to be answered, and before the bill continues further, the Scottish Government need to address where is the evidence that warrants the proposed measures to be introduced permanently?”.

Issues cited by Propertymark include:

“Agents are entitled to a detailed and evidence-based answer,” said Propertymark.

“The Scottish government needs to fully understand the needs of the whole PRS, not just tenants, and listen and engage with stakeholders so what they introduce is fit for purpose and not just what they want.”