Hopes that a compromise may be found have been dashed by the CMA which has ordered Dye & Durham to sell its shareholding in TM Group. 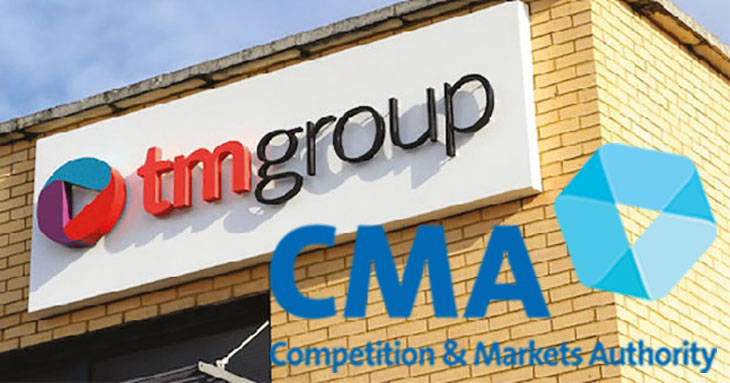 The Competition and Markets Authority (CMA) has dealt a devastating blow to property search company TM Group after it ordered Canadian software giant Dye & Durham (D&D) to sell it off after its merger investigation revealed it “substantially lessens competition”. Agents would be familiar with TM Group’s sales progression software app, Mio.

D&D announced the £91.5million purchase of Swindon-based TM Group from LSL and Connells in July 2021 and the merger between the groups had been thought to be drawing to a close.
The firms chose not to notify the CMA about the deal and it was referred for an in-depth investigation, overseen by an independent inquiry group, in December 2021.

Both businesses offer property search reports – required before a sale goes ahead and include information regarding title, access rights, planning restrictions, water and sewerage services and flood risk and the like.

The reports are ordered by conveyancers, solicitors, estate agents, and mortgage brokers. Charges for property search services arise in almost every property transaction and are typically included within conveyancing fees.

Competition drives innovation and keeps prices down. Without it, we can pay more for worse products and services.”

The firms were close rivals before the merger but would have been the largest provider in the market. The CMA said that would reduce competition and could lead to less innovation, higher prices and lower quality services.

Richard Feasey, chair of the independent CMA group conducting the inquiry, says: “The merger of two of the biggest players in this market would be bad news for anyone buying or selling property. Competition drives innovation and keeps prices down. Without it, we can pay more for worse products and services.”

In a statement TM Group says: “TM group respects the decision made and will continue to fully cooperate with the CMA as we work with both them and D&D to identify a long-term investor.

“TM Group has continued to be managed as a separate business and we want to reassure all of our customers and employees that this will not change as we go through the next phase of this process.”