Sign in or Sign up
The essential site for residential agents
Home » News » Boris: day two of the new job and estate agency leaders are on his case
previous next
Regulation & Law

Boris: day two of the new job and estate agency leaders are on his case

A shake up of Stamp Duty is overdue, says the property industry – and it could re-energise the property market. 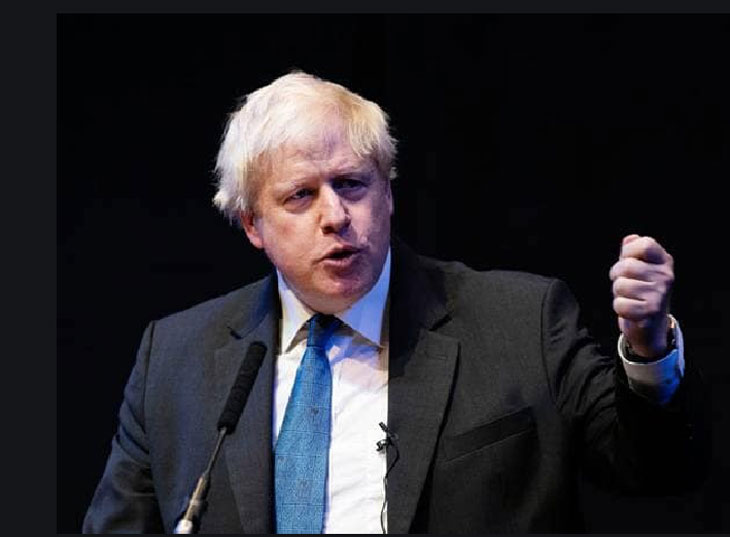 Day two of his new job and Boris Johnson is already besieged by well intentioned advice from the property sector. After a seemingly endless interlude between Mrs May resigning and the new Mr Johnson being voted in as the new Tory leader, the property world is keen to get his attention – particularly when the subject is Stamp Duty – or SDLT – which is blamed by many property professionals for being a deterrent to those who would like to move home.

Guy Gittins, Managing Director of Chestertons, says that the implications for the housing market remain to be seen, “Boris Johnson was more vocal on housing issues during the campaign trail than his opponent, and all eyes will now be on what policy initiatives are taken forward and who Johnson assembles in his cabinet.

“During his Tory leadership campaign, Johnson hinted that one of his priorities as Prime Minister will be supporting homeownership and that his housing policy is likely to be shaped around shake-ups to Stamp Duty. His proposed Stamp Duty exemption for all property sales under £500,000 is intended to boost market activity and would certainly be a significant win for buyers of properties under this threshold.  However, the degree to which this would stimulate the market is debatable as affordability is the greatest obstacle, especially for first-time buyers, who are already exempt from Stamp Duty on purchases below £300,000. Any significant increase in activity might fuel house price inflation, especially if – as is likely – supply of properties on the market remains low.”

Lisa Simon, Head of Residential, Carter Jonas, is cautiously optimistic, “Providing no general election is to be called and the pound does not bounce, there is an overarching optimism that Boris Johnson’s proposed reforms will inject some life, and much needed momentum, back into the property market.

“Johnson has been vocal on being prepared to leave without a deal at the end of October, and the very thought of this has been an ongoing concern amongst our clients. That said, one eventuality that could leave prime pockets of the market feeling more unsettled is the potential of Number 10 opening its doors to a Corbyn government. Without being able to rule out the possibility of a general election – and thus a Labour administration – at this stage, speculation will continue to stunt the top end of the market under Johnson’s leadership, with a small handful of clients still deeming the risk too high at this moment in time.

INHOUS co-founder and Managing Director, David Johnson, added,  “We have already seen the impact of this off the back of Boris Johnson’s initial statement on slashing stamp duty rates. When he came out with this statement, a number of the luxury properties that we had been monitoring for our clients received some strong offers submitted to purchase them. And on some occasions, we noticed multiple buyers bidding for the same properties – some of these properties being on the market for well over 12 months. These buyers are clearly trying to secure properties now off the back of Boris Johnson’s indication of slashing Stamp Duty levels.

“Now that Boris has been formally announced as the next Prime Minister, I would not be surprised to see a surge in prime properties being secured by buyers with a delayed completion for September – in the hope of the lower stamp duty rates coming into effect by then.”