According to a recent study by a letting agent, Brexit hasn’t had a negative impact on the buy-to-let market, with more than 80% of landlords saying it’s either been a good thing, or hasn’t changed the state of play.

Research by Intus Lettings also showed that over half of respondents (56%) stuck by their vote from the 2016 referendum. And, while 32% said they would now change their vote if they could, the overwhelming feeling remains that the buy-to-let market is buoyant and unaffected by Britain’s departure from the EU. 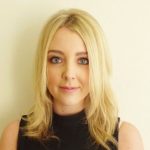 Hope McKendrick, head of lettings at Intus Lettings, said: “Brexit cast a long shadow over the last few years and plenty of people were concerned about how it would impact the property market. It’s incredibly encouraging to see so many landlords say that Brexit hasn’t had a negative impact on the market, and that’s reflected in the high demand for property sales and purchases we’re seeing across the country.”

“The outlook for the next year is also solid. A quarter of those we spoke to said they were very confident about the buy-to-let market outlook in the next 12 months — and a future 41% were somewhat confident,” Hope added.

The survey of 500 landlords, undertaken by One Poll on behalf of Intus Lettings, also revealed that the average rental income per property is over £20,000, with 14% of landlords taking in over £35,000 per year per property.

“Our research found that landlords own, on average, 2.1 properties each, and 63% say they’re planning to buy another property within the next five years,” said Hope. “This is really good news for the rental sector; it shows that landlords are feeling confident about the state of the market. For tenants, it means that there will be plenty of housing options available so they can find their perfect home.” 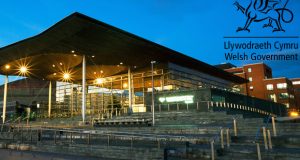 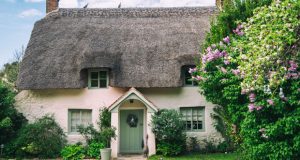 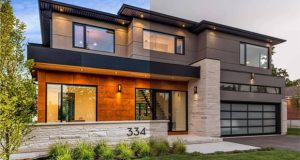