The legal representative of developer involved in recent Court of Appeal property fraud cases shines a light on what the decisions mean for the industry. 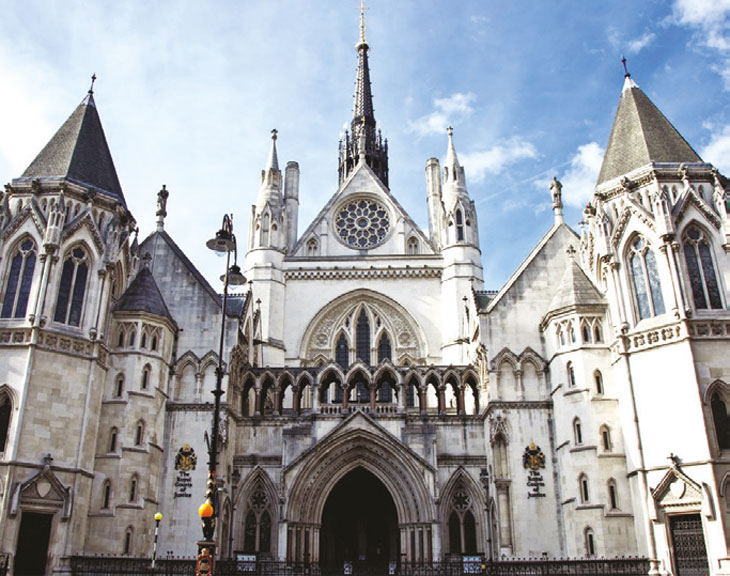 The conveyancing world was left shaken by a recent High Court decision ordering city firm Mishcon de Reya to pay more than £1 million, after its client Dreamvar (UK) was deceived into making a payment for the purchase of a property to a rogue tenant posing as the owner. The case went to Appeal and that hearing has now taken place before the Court of Appeal and the resultant judgment has just been delivered.

There is no doubt that many within the legal world recognise that the result of the appeal is likely to have a significant impact on the law and practice of, in particular, conveyancing. However, it will inevitably also affect the conduct of other areas of law too.

As the legal representatives of P &P Property Limited, a small property development company, I think a thought should be spared both for them and Dreamvar because the judgment will inevitably have far-reaching repercussions for both.

Looking at both cases there are two facts that are irrefutable. The first is that both P & P and Dreamvar are totally innocent parties who themselves were in no position to prevent the frauds taking place. From their perspective they relied on the professionals involved amongst other things to ensure that what they paid for is what they received.

It cannot be right that blameless parties should be vulnerable to carry the loss.

The second is that whatever the Court of Appeal decides some party or parties will come out of the case carrying the loss arising from the fraud.

One of the options open to the Court of Appeal is to find that all the parties against whom a claim has been made are not liable in which case the result will be that the party in each case which is totally innocent on any view will be left not only suffering the loss but having to pay the substantial legal costs that have been incurred.

It seems that whatever the legal position is it cannot be right that in this scenario the parties which on any view are blameless should be vulnerable to carry the loss.

From the perspective of the professionals it also would seem unjust that any of them should carry the responsibility of compensating the losing party if they have done nothing wrong.

Whilst the problem may be relatively easy to identify the solution to it is not.

There are measures that can be undertaken by sellers to make their properties less vulnerable to fraud but none of those steps are fool proof. Furthermore if a property is sold by a fraudster and the transaction is registered at the Land Registry then the losing party can apply to the Land Registry to be compensated for its loss. Thus in these circumstances the Land Registry broadly provides insurance against fraud. However the Land Registry scheme does not apply to transactions where the fraud is discovered after completion but before registration is completed.

Certain insurance companies now offer insurance against fraud which, if available at the time, might have protected P &P and/or Dreamvar but I do not know what the take up of such insurance is.

I note that The Law Society has already expressed a concern in The Gazette that “smaller firms could be priced out of conveyancing …” if the decision in Dreamvar is allowed to stand by the Court of Appeal. However, the Law Society ends by repeating what they had said in written submissions to the Court of Appeal “… that if either solicitor firm is held liable where a property is fraudulently sold, it should be the vendor representative. But this scenario would still create problems …” and therefore, they do not propose any practical solutions. I do think, however, that as part of the CQS Protocol it would be sensible to look at the possibility of making it compulsory for buyer’s to take out fraud insurance on every transaction. The cost as matters stand is relatively small and with compulsory insurance the premiums may even become cheaper due to the economy of scale.

If this applied to the P & P and Dreamvar cases it would have meant that both would have been recompensed relatively quickly for their losses thus avoiding not only the considerable and unexpected financial strain but also the anxiety and stress caused by a situation in which they are blameless.

The insurers would, of course, have any claim subrogated to them so that if any of the professionals are proved to be at fault then the insurance company would still be entitled to pursue a claim against them.

My suggestion is not a perfect answer to the problem and should not be seen as a reason for any of the parties to a transaction to be any less vigilant. However what it does, at least, is provide a fairer means of dealing with those involved.

Visit www.jpclaw.co.uk for more key announcements and updates on this case.