Housing secretary James Brokenshire says he wants to consult on measures such as abolishing Section 21 notices and fixed-term tenancies before they are introduced next year.

Despite agents telling the government its reform of England’s evictions laws will be ‘disastrous’ housing secretary James Brokenshire has confirmed that he is to move forward with a new deal for the private sector including outlawing fixed-term tenancies and Section 21 notices but has promised to make the eviction process ‘quicker and simpler’.

“It is time for a generational change to the law that governs much of the rental sector,” says Housing Secretary James Brokenshire (pictured, below).

If implemented as they stand, Section 21 evictions are to be abolished and the rules around Section 8 evictions beefed up to allow landlords to evict tenants under specific circumstances, as well as a faster and more efficient court process.

These circumstances will include landlords who wish to sell their rental home; those who want to move back into their property; rent arrears, anti-social behaviour; and domestic abuse.

The proposed changes will also end the current ‘no fault’ system where landlords can evict tenants after the minimum tenancy term without reason via a Section 21 notice.

“It is fair that a landlord should have the right to reclaim their property when necessary – and it is fair a tenant should understand the circumstances in which they could be asked to leave a property and that they can challenge where appropriate,” says Brokenshire.

“We have engaged extensively with the Government over these proposals and we are pleased to see that many of our points have been taken on board. This includes on improving the court system and alternative process for regaining possession of a property, known as section 8, to account for how landlords can be certain they can regain their property when faced with rent arrears or anti-social behaviour,” says David Smith, the Residential Landlords Association’s Policy Director.

“Section 21 notices are not used for no reason; our research found that of those who had used the process, 84 per cent had used it because of tenant rent arrears, 56 per cent because of damage to a property and 51 per cent because of anti-social behaviour. This is backed up by this week’s English Housing Survey which found that only 12 per cent of private tenancies were ended by the landlord. It is mostly used as the Section 8 process and court system are not fit for purpose.”

The consultation will close on 12th October 2019. 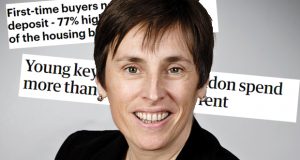 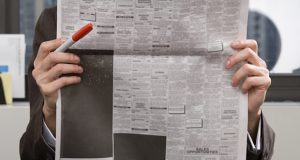 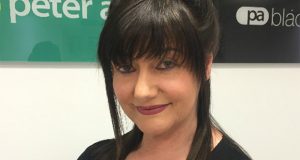