haart, one of the UK’s largest estate agency groups, is partnering with the tenancy deposit alternative, flatfair, embarking on a campaign that could result in the return of more than £20 million of deposit money to haart tenants. 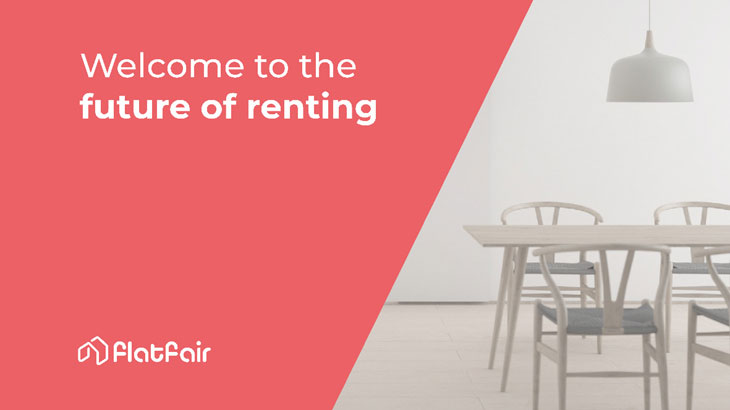 haart, one of the UK’s largest estate agency groups, is partnering with the tenancy deposit alternative, flatfair, embarking on a campaign that could result in the return of more than £20 million of deposit money to haart tenants.

This is believed to be the first return of deposits to current tenants and it means that tenants can get their full deposit back in exchange for their one-off membership fee, while landlords instantly get better protection.

The group partnered with flatfair in April 2018, to lead the way for larger agencies to provide new tenants with the option of paying flatfair an affordable one-off membership fee (of a week’s rent plus VAT), instead of the usual deposit, then pay for any lawful claims when they leave their property. In return, landlords benefit from up to 12 weeks’ protection against rent arrears and dilapidations.

With the Government’s recent proposal to cap tenancy deposits to just five weeks, landlords will be much more secure with the insurance.

“It’s more important to us than ever that we offer landlords the highest level of protection on the market and that’s exactly what flatfair provides, while benefiting tenants at the same time. It’s a win-win,” said Spicerhaart CEO, Paul Smith.

The average tenancy deposit in the UK comes in at £1407 (£1536 in London), so tenants certainly have something to celebrate.

“We all feel the financial strain after Christmas, which is why we’re pleased to be offering some light at the end of the tunnel,” said flatfair CEO, Franz Doerr.

“We hope to put millions of pounds that are pointlessly locked away back in the pockets of tenants across the UK, while providing landlords with the cover they need.”