Following the BBC Panorama programme last Monday, a landlord is fined for banning a potential tenant on housing benefits. 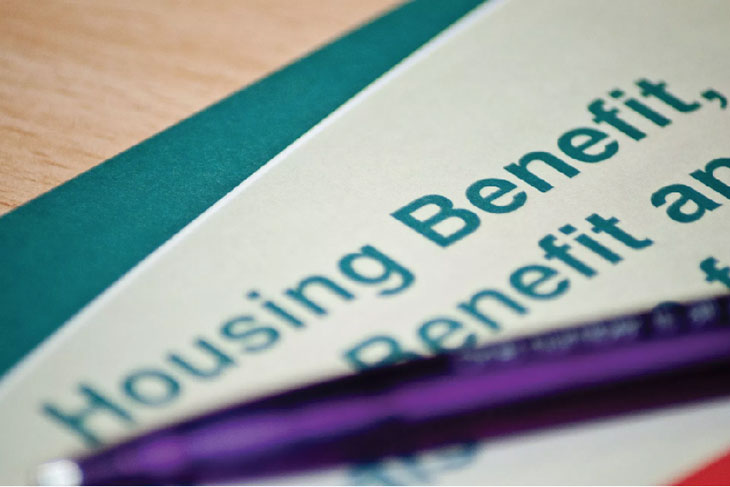 A court in the Republic of Ireland has ruled that a landlord discriminated against a homeless man by telling him that they would not accept Housing Assistance Payment (HAP – equivalent to the UK Local Housing Allowance).

The discrimination case was the first from the Workplace Relations Commission (WRC) on the “housing assistance ground” and has now been appealed to the country’s Circuit Court.

The Equal Status Acts, were expanded in January 2016 to prohibit discrimination in the provision of accommodation based on a person’s eligibility for housing assistance. The man in this case, Damien Keogh, was a single man living in homeless accommodation that had been HAP-approved for a number of years.

Mr Keogh inquired about an advertised vacancy for a one-room apartment, but was told by the landlord by email that “we do not accept HAP at the minute”.

The WRC had held in Mr Keogh’s favour and the landlord was ordered to pay him the sum of €2,000.

The landlord maintained that she did not have sufficient knowledge about the HAP scheme to participate in it.

Mr Justice Groarke noted that although there was no mala fides in the appellant landlord’s action, lack of knowledge of the law is not a defence and that there was discrimination in Mr Keogh’s case.
While the judge reduced the award from €2,000 to €1,000, he also awarded legal costs against the landlord in favour of Mr Keogh.

Zoopla has recently announced plans to ban posts that refuse to take tenants on housing benefits.

The Negotiator would like to hear your views – e: [email protected]