Demand is up, according to the latest figures for June, as recovery emerges and new listings rally following the lifting of the lockdown. 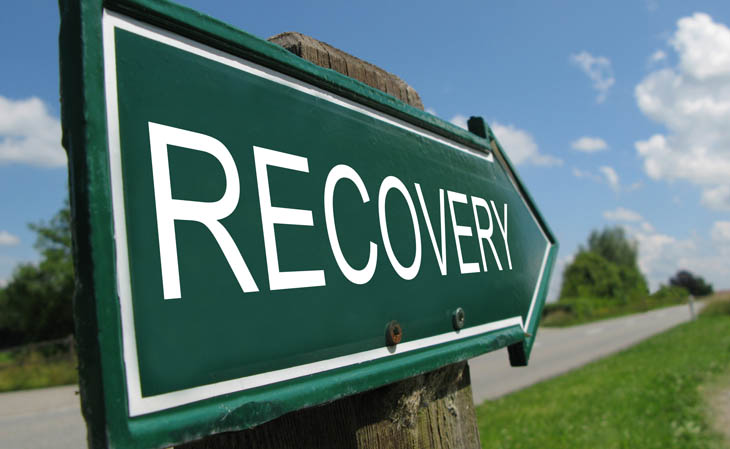 The housing market recovery got firmly under way in June, with a noticeable increase in demand, though caution remains, according to the latest survey by the Royal Institute for Chartered Surveyors (RICS).

Members still appear cautious on the prospect of the improvement being sustained over the longer-term, with 12-month sales expectations now slightly negative.

In terms of buyer demand, 61% of survey participants saw a rise in inquiries over June. This marks a strong rebound compared to negative readings of -7% and -94% posted in April and May respectively. Furthermore, respondents across virtually all parts of the UK reported a pick-up in buyer inquiries during June.

New instructions also rose firmly over the month, with 42% of contributors noting an increase – a marked difference to the reading of -22% in May.

However, despite edging up slightly at the national level in June, the average number of properties on agents’ books remains close to an all-time low of just 39 homes.

Newly agreed sales moved into positive territory for the first time since February, with 43% of contributors citing an increase in transactions during June. Moreover, sales are expected to continue to rise in the coming three months, though only 16% are positive on the near-term outlook.

Looking ahead to the next 12 months, survey participants struck a more wary tone, as projections slipped back into marginally negative territory. Moreover, a common theme coming through in the comments submitted by contributors this month is the challenging economic climate.

Surveyors reported house prices continuing to come under some downward pressure, with a net balance of -15% of respondents seeing some degree of decline over the survey period.

While this represents the third successive negative monthly reading for the national house price indicator, the latest figure is a little less downbeat than that posted in May (-32%).

When broken down at the regional level, London and the South East show the weakest momentum, returning net balances of -58% and -33% respectively.

Near-term expectations remain consistent with a continued fall in prices over the coming three months. However, sentiment on the outlook for house prices has turned progressively less negative in each of the last three reports, with June’s net balance of -12% up from -43% previously.

Beyond this, respondents now anticipate a flat to marginally negative trend in national house price inflation over the next 12 months as a whole.

In the lettings market, tenant demand returned to growth for the first time in three reports, with 24% of contributors seeing an increase. Meanwhile, having fallen significantly in recent months, landlord instructions were broadly steady at the headline level in June.

On the back of this, rent expectations turned modestly positive, both in the near term and for the coming 12 months. As such, survey participants are now pencilling in around 1% rental growth nationally over the year ahead.