Douglas & Gordon’s CEO makes a rare media outing to tell Nigel Lewis why his estate agency will be better prepared for economic downturn. 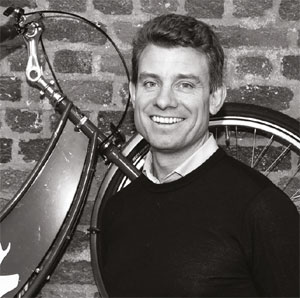 Career: After a brief period as a serious school rugby player including a spell playing with Jonny Wilkinson, he went to Brunel University and then started out within the industry at Foxtons where he stayed for 14 years rising from branch manager to division director, joining Douglas & Gordon in 2015. The year after, Douglas & Gordon featured within the BBC 2 show Under Offer which included a certain… Ed Mead.

Like most estate agencies, 19-branch London estate agency Douglas & Gordon is grappling with the tectonic changes brought about by technology, fast-changing customer lifestyles and, of course, Covid.

Leading from the front is James Evans, its CEO, who arrived at the firm five years ago from Foxtons.

He is media shy, saying he prefers to ‘do’ rather than ‘talk about doing’ things, and our chat is the first print interview he’s done since 2016.

Evans is wary of publicity and wary of giving away trade secrets, he says, but nevertheless under the bonnet his company has been implementing significant changes.

This includes making most – and soon all – of the company’s sales and lettings systems available on employee smartphones, rolling out a hybrid-style self-employed model and generally embracing technology with a gusto you won’t find elsewhere within the industry.

Evans is convinced that estate agents are way behind on tech to their customers’ detriment and now need to catch up as a younger generation of buyers, sellers, landlords and tenants become customers.

“Estate agency is miles behind the curve – you can get in a taxi with two clicks of your iPhone,” he says.

“We visited the Amazon Go stores to look at the ultimate seamless and frictionless buying environment [where customers can shop without a traditional check-out].

“There are so many learnings that this industry needs to take away from other sectors who have embraced tech.”

The need for modernisation

So why has the industry been slow on the tech take-up? The trouble – he contends – is that the ‘frothy’ market over the past 15 to 20 years, despite the odd recession, has meant agents could dodge the need to modernise while the instructions have been rolling in.

“As with all business or sporting arenas, it’s quite easy to be successful when you’re riding a wave, but one of the challenges estate agency has had is that the industry has lacked modernisation or innovation for some time and that’s wrong, because customers are not getting the services that I believe they should be,” he says.

“I remember a senior colleague a few years ago saying we should be doing more Facetime calls and he got ridiculed – so perhaps he was ahead of his time.

“But during Covid the world has changed; we’ve done five years of technical advancement in five months.”

Despite this view, Evans holds a traditional view of teams and branches.

“Do you need a branch? I’m split on that because there are pros and cons to that and the industry needs to be quite careful about sudden ‘knee jerking’ and saying ‘we no longer need this’ and darting off in a new direction,” he says.

“But over the past ten or fifteen years I’ve watched the walk-ins disappear; there’s no need for a customers to come into my office to talk about their property search anymore.”

Nevertheless he promises Douglas & Gordon will not be leaving the high street.

This is because at their most basic offices are free high street advertising because they are a “24-7 sales person sitting on the high street and also a billboard”,” he says.

“And it’s an affordable form of marketing compared to say a billboard on the side of the road of bus advertising.”

Energy is the key to success

But branches are important to Douglas & Gordon for another reason; successful teams need somewhere to work together.

He says ‘energy’ is key to the success of any estate agency or branch and, although there is a role for hybrid ‘sole traders’ within his model (which have helped his company move into areas where it doesn’t have a branch) it is difficult to keep that energy going when everyone’s working from home on Zoom or independently.

Nevertheless, the company operates this way in Streatham, Kensal Rise and Queens Park, and also has independent homeworking agents working alongside traditional branches in South Kensington and Chelsea.

“But overall you have to have quality people working together to get energised, learn off each other and do what their client needs – i.e. get property rented or sold,” he says.

“In today’s world, you need three things; high calibre people, seamless, modern technology to help them do the job and also a good brand.”

Evans says this technology, which is already live but is still being developed and enlarged, allows agents to see a huge range of information held via a cloud system on their mobiles.

This includes instructions, property details, applicants and client history but will soon include also legal and financial information and, eventually, enable its agents to complete deals for sales and lettings without having to go near a laptop.

“You can be the best agent in the world but eventually the clunky nature of buying, selling and renting homes too often leads to the customer having a terrible experience,” says James.

“So we want to remove those friction points with technology. If you have that then you’ve got a winning formula.”

One friction point technology can’t solve yet is viewings. It may work for short lets and Airbnb bookings, but Evans believes that, for the moment, most traditional prospective tenants who are going to spend up to half of their income on rent for example, are going to want to touch, see and smell a property before their make a decision.

In the meantime, the frothy market continues. Evans says the Douglas & Gordons sales pipeline is up 35 per cent on what it was this time last year and that forward-looking sales are ‘very good’.

“Applicant numbers are at an all-time high, our instruction are too; lettings has been different because rents have been knocked hard particularly in prime central London,” he says.

“If Covid hadn’t happened, there was five years of pent-up demand following the Brexit years and before Covid were signs of an incredibly busy market. I think it will soften over Xmas – but carry on past that.”

But when the economic reckoning comes, and the economic clouds gather, Evans believes his business will survive the downturn, partly because his tech will offer a better and more efficient customer experience but also because – he admits – the prime world Douglas and Gordon operates within will be more sheltered from a downturn than others.

“Also, there is still a huge role for a quality human to broker a deal. So we’re not going to be taken over by artificial intelligence or robots, but the technology will help make the industry much better,” he says.

Opened its first branch in 1958 just off Sloane Square after being founded by two entrepreneurs who had recently returned from colonial service in Africa.

The fledgling estate agency operated initially from a flat just. From these basic beginnings the company has grown to employ more than 200 people – providing property services across central, west and south-west London.

Over the years Douglas & Gordon has retained a strong entrepreneurial culture. The business remains privately owned. 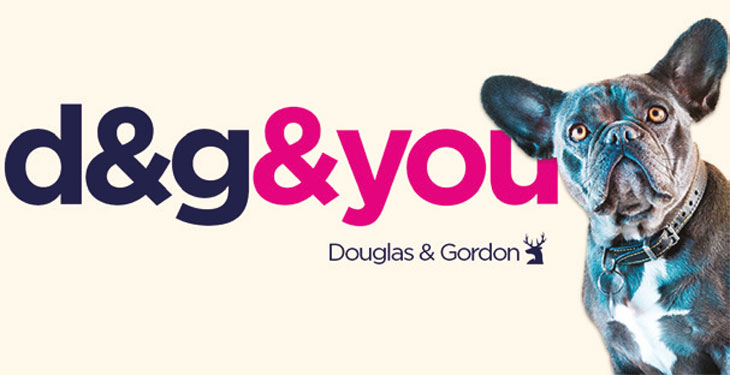 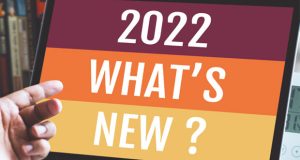