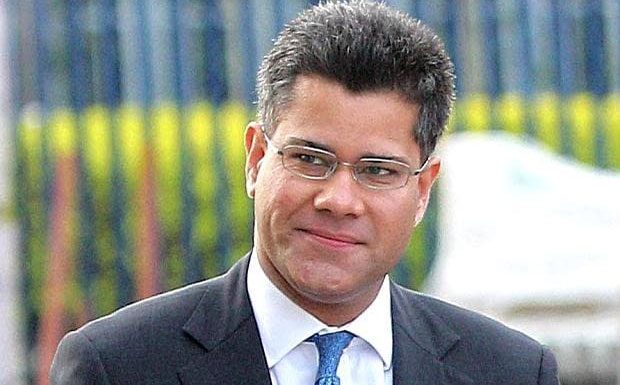 The replacement for Gavin Barwell, who lost his seat in the Election, has been announced.

The new Minister for Housing and Planning is Alok Sharma, MP, Reading West. Mr Sharma retained his seat with a majority of 2876 in last week’s election.

Alok was appointed in 2016 as the Prime Minister’s Infrastructure Envoy India.  He also serves as Parliamentary Private Secretary to the Chancellor of the Duchy of Lancaster who has overall responsibility for the Cabinet Office. Alok is also Co-Chairman of Conservative Friends of India.

Prior to entering Parliament, Alok qualified as a chartered accountant with Coopers & Lybrand Deloitte, and then worked for 16 years within investment banking, first with the Japanese firm Nikko Securities and then SE Banken, where he held senior roles based out of London, Stockholm and Frankfurt, including serving as a member of the bank’s Corporate Finance Global Management Committee.