The property industry has dodged another Covid bullet after government sources revealed over the weekend that the new Northern lockdown announced on Thursday evening will not affect the housing market.

When the ongoing Leicester lockdown was announced on 29th June it took several days for the government’s enforcement legislation to be published and for agents to reassured that home moves would continue to be allowed.

This appears to have now been repeated, and Propertymark says it has received ‘no information that agents must close’ within the boundaries of the new northern lockdown, which include Greater Manchester, Lancashire and West Yorkshire and affect some four million people.

“Furthermore, we have received no details that the guidance for agents has changed,” its statement says. “This means that all viewings should be conducted as virtual and online in the first instance.

“Physical viewings should only take place for consumers who show serious intent to proceed with a house move either to purchase or rent a property.

“Please be assured that we are continuing to liaise with MHCLG and will send you any further information as soon as we receive it.”

As we reported the day after the Leicester lockdown was announced, the government is of the view that the housing market is too important to the UK economy and will be protected from the worst consequences of the ebbing and flowing virus.

“Remember that from end-to-end the sector employs 2.3 million people from bricklayers and carpenters working in construction right down to the people who put up the for sale signs outside people’s homes,” said housing minister Chris Pincher at the time. 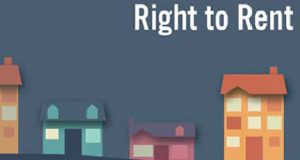 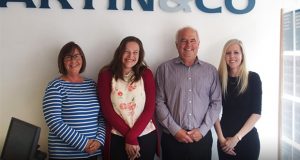 BREAKING: Agents asked to comment on portal ‘material information’ ahead of guidelines 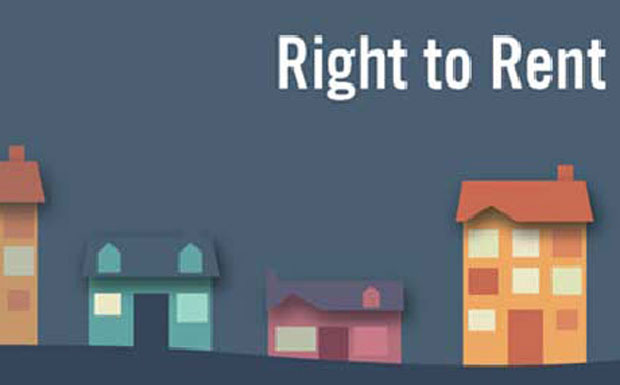