Figures published today reveal that 57 per cent of property professionals continued to work remotely in April. 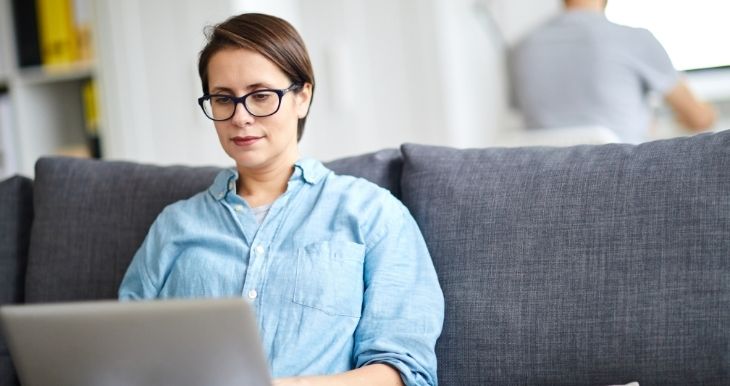 Despite the property sector being allowed to remain open during most of the pandemic, new data from the Office for National Statistics (ONS) shows that 57 per cent of property professionals had not returned to their normal place of work in April.

Between April 5 and April 18 2021, just 38 per cent of workers carrying out ‘real estate activities’ were back in the office while 5 per cent remained on furlough or partial leave.

The report, Business and individual attitudes towards the future of homeworking, UK: April to May 2021, also found that 26% of businesses in the sector intend to use homeworking as a permanent model going forward. This is compared to 24% of firms across all industries.

These findings support news from earlier this year that claimed how nearly 900 agency branches had closed between July 2020 and January 2021. Many estate and letting agent bosses, however, say the property industry isn’t set up for home working and other data in the ONS report partly back this up.

Around 20% of businesses reported reduced communication, negative impact on working culture, as well as reduced productivity as reasons for not intending to increase homeworking, with those in the ‘Real Estate Activities’ industry stating these issues most often.

The analysis draws on data from the Business Insights and Conditions Survey (BICS) and responses to the Opinions and Lifestyle Survey (OPN).