Sign in or Sign up
The essential site for residential agents
Home » News » Agencies & People » ‘Brevity is the soul of wit’! Could you write property descriptions like Shakespeare?
previous next
Agencies & People

‘Brevity is the soul of wit’! Could you write property descriptions like Shakespeare?

The Spectator magazine has asked its readers to sell property in the style of their favourite author. Would your property blurb pass muster?

Do your property descriptions have a lyrical quality to them? Then perhaps you should have entered a competitor run last week by The Spectator magazine which asked its readers to write descriptions in the style of their favourite writer.

Hundreds were received including brochure details written in the style of novelist Ernest Hemingway, playwright Harold Pinter, authors Oscar Wilde and Jane Austen as well as poets Sam Taylor Coleridge and Dylan Thomas. And the results are in.

Five winners were picked including arguably the best one by David Silverman, who wrote his brochure blurb in the style of the greatest writer England has produced –  William Shakespeare.

Here at The Negotiator we thought it was worth reproducing should any of our readers wish to polish up their writing style and emulate the bard:

Oh, what a treasure and a bargain’s here!
A little more than bijou, less than big;
A little more than shabby, less than chic.
The finest architects in all the world,
Whether for modern, rustic, period-rustic,
Edwardian-Mock-Tudor-period-modern;
The décor’s quirky — yet there’s method in it:
Kelly Hoppen never more refined,
Llewellyn-Bowen ne’er more beautified —
(That’s an ill, a vile phrase: ‘beautified’ ) —
Yet now, since brevity’s the soul of wit:
A plague! A plague on all the other houses!
If it were sold when ’t’is sold, then ’t’were well
It were sold quickly: Yea — cash buyers only,
For neither borrowers nor lenders be.
Exchange the contracts and, upon our charge,
Cry ‘God! I’ve bought an overpriced garage!’

To read more literary prose in the style of a property description, read the other entries here. 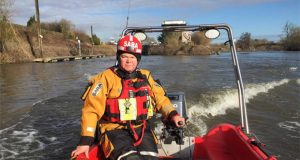 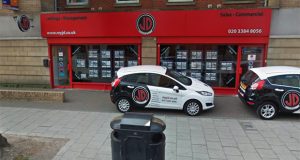 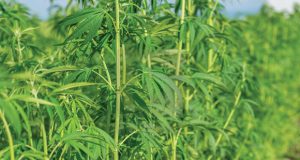