Sign in or Sign up
The essential site for residential agents
Home » News » Auctions news » Quit that jibber jabber! Use the modern method of auction!
previous next
Auctions news

Quit that jibber jabber! Use the modern method of auction! 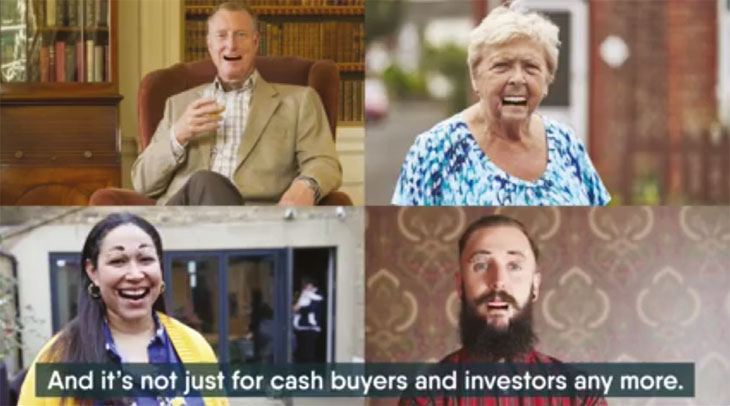 In a recent One Poll survey of UK homeowners, conducted on behalf of Iamsold, almost one in two respondents said they would consider buying or selling via the Modern Method of Auction (MMoA) if they understood it better. Although the volume of property transactions via the MMoA is increasing every year, Iamsold believes the market has the potential to double what it represents today.

The same survey also revealed that among the myths and misconceptions, homeowners’ main concerns about auction are: ‘I don’t understand it, I can’t afford it / you have to be a cash buyer, it’s too risky / stressful, and it’s not for my type of property’.

In response, Iamsold has developed a disruptive digital marketing campaign to address the common misconceptions surrounding the MMoA and raise awareness.

The campaign tagline, ‘quit that jibber-jabber’, is about replacing myths with facts in a light-hearted tone. A pack of campaign assets can be used by Partner Agents, across a range of marketing channels.

Jamie Cooke, Managing Director at Iamsold, said, “Our survey findings show that the MMoA market could almost double, and it could very realistically become a more mainstream way of buying and selling property, which has always been our goal. Partner Agent, Caroline Appleby from Goldfinch Estate Agents said, “It’s great to see Iamsold not shying away from the misconceptions around auction, but tackling them head-on to educate homeowners.”